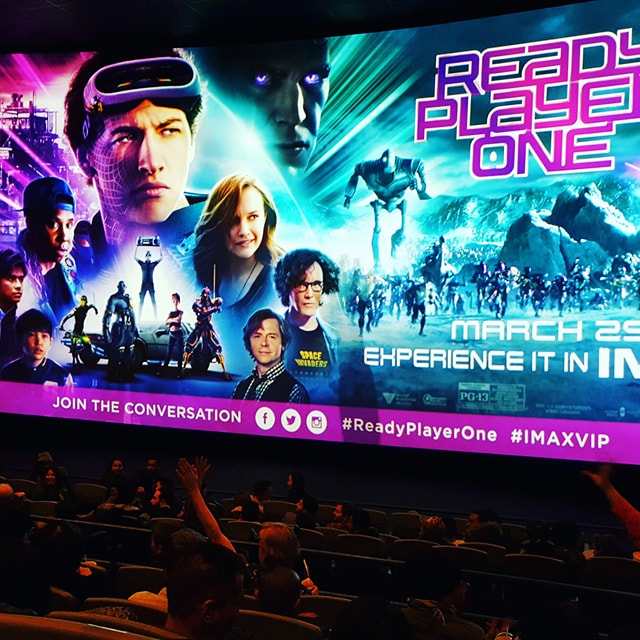 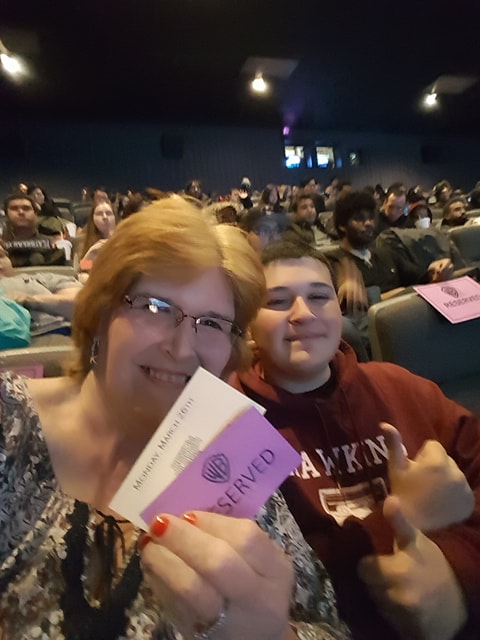 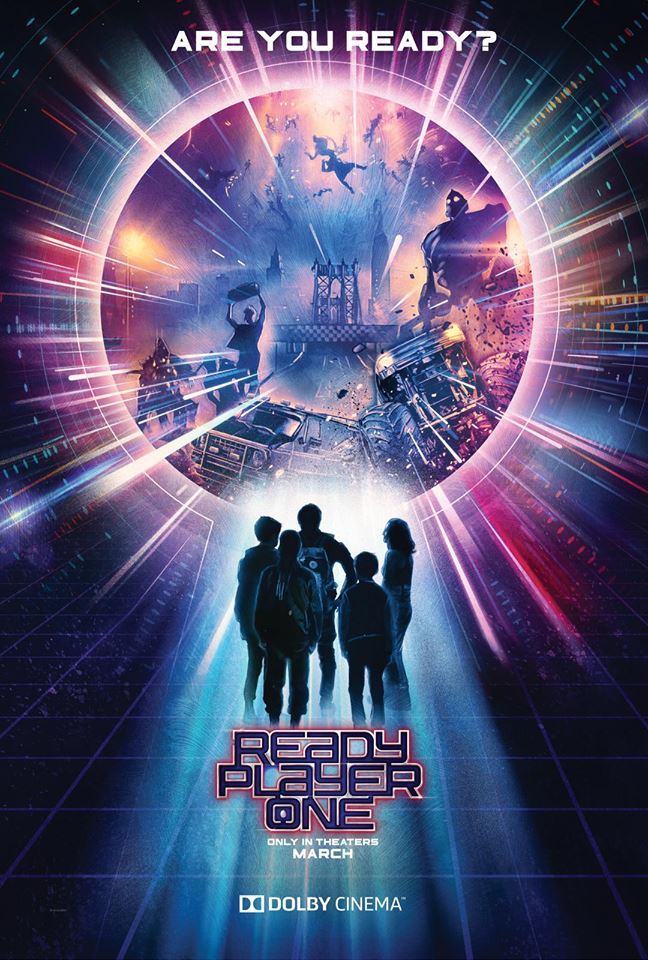 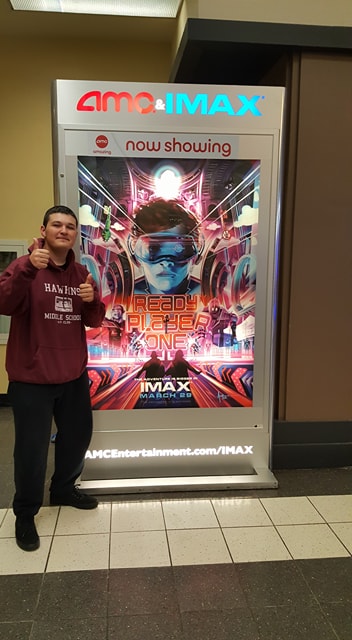 Overall, Ready Player One is a unique experience with just enough pop culture references to keep the action moving. Audiences will be extremely surprised with who they may see in the film, from classic characters such as King Kong and Chucky to those more obscure who may just work better as a surprise for viewers. The film does a great job finding balance between giving the audeince pop culture references, and providing a brand new story that ties it all together. At its core, Ready Player One is an outstanding ride that brings back the heart of some of Steven Spielberg’s early film career classics. Fans are given the opportunity to take a trip down memory lane while also discovering a new classic film adventure. Ready Player One is an absolute blast, and a must-see for video game nerds and movie fanatics everywhere!
So grab your friends and family and head to the theater. If you have the chance to see the movie in IMAX, do it! It’s worth the extra if you have a good IMAX theater around you. I’m glad I’m going to see it for a second time with the rest of my family that missed the first time around. I’m looking forward to what they think about the movie. I’m sure they will have the same love for this movie that I do!
Can’t wait to hear what you think about Ready Player One! As far as the book is concerned, I have never read the book that preceded the movie. I did have the chance to chat with some Book Fans that were at the screening with me. They LOVED the movie too, but said that it did differ in many ways from the book but they were still happy about the movie. NOW that makes me want to pick up a copy of the original and see what it’s all about. See you at the movies! http://readyplayeronemovie.com/
Disclosure:  All opinions are honest and do not reflect those of the parent company represented. Contact Diane at 3decades3kids@gmail.com or @3decades3kids across all social media platforms.
0 Flares Twitter 0 Facebook 0 Pin It Share 0 Google+ 0 Email -- Filament.io 0 Flares ×