You are Invited to Meet Your Favorite 90’s Child Stars! 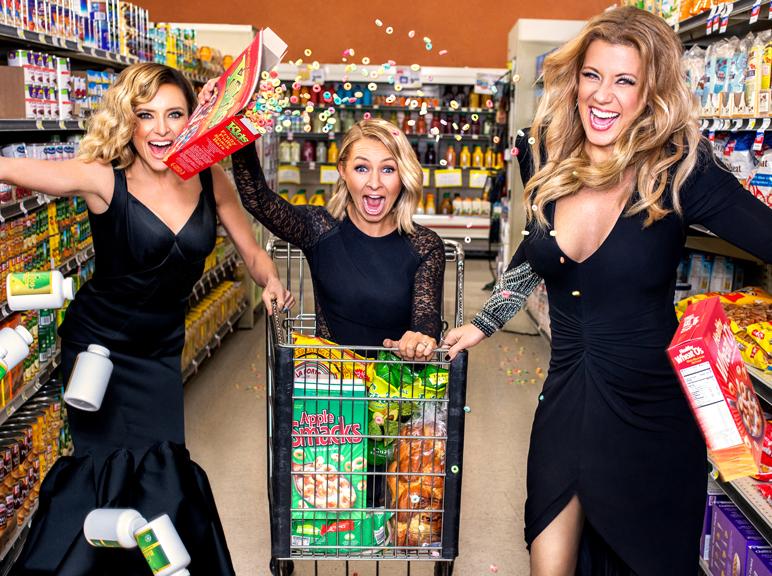 We are so excited to share this invitation with you! Go Hollywood with the cast of Pop TV’s improv comedy series ‘Holllywood Darlings’ on Thursday, April 19 from 5-7 p.m. at your local Xfinity Store. Jodie Sweetin (Full House), Beverley Mitchell (7th Heaven) and Christine Lakin (Step By Step) will be hosting a special fan meet and greet, along with mini makeover sessions in celebration of the season two premiere of their hit show airing Wednesdays beginning April 18 at 8 p.m. ET/PT.

Who Will Be There For You To Meet?
Jodie Sweetin
Beverley Mitchell
Christine Lakin
What will happen?
Fan Meet and Greet Plus- Mini Makeovers!
When: Thursday, April 19, 2018
5:00 – 7:00 p.m.
Where will the event be?
XFINITY
495 Prospect Ave Suite 509
West Orange, NJ 07052
About Pop:
Fans don’t sit at the outskirts of pop culture making snarky comments. They live right smack in the middle of it, sharing, creating and connecting their passions with others. Pop gives fans a dedicated channel that loves being a fan as much as they do. A channel filled with optimism, humor, excitement and a passion for the great times in life – those you remember and those still to come.
Pop is a joint venture of CBS Corporation (NYSE: CBS.A and CBS) and Lionsgate (NYSE: LGF.A, LGF.B). The partnership combines CBS’ programming, production and marketing assets with Lionsgate’s resources in motion pictures, television and digitally delivered content. Pop’s ownership structure is comprised of the company with the #1 broadcast network and many of the top first-run syndication series and the studio responsible for the worldwide box office phenomenon “La La Land,” winner of six Academy Awards, the breakout smash “Wonder,” the blockbuster “Hunger Games,” “Twilight Saga,” “John Wick” and “Now You See Me” franchises and acclaimed television series including “Orange is the New Black,” “Nashville,” “Casual,” “Dear White People” and “Greenleaf.” 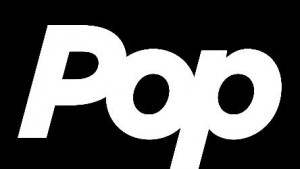 Disclosure: This is a sponsored post. All opinions are that of Diane Sullivan and honest. They do not represent the views of the parent company represented. Contact me at 3decades3kids@gmail.com or @3decades3kids.