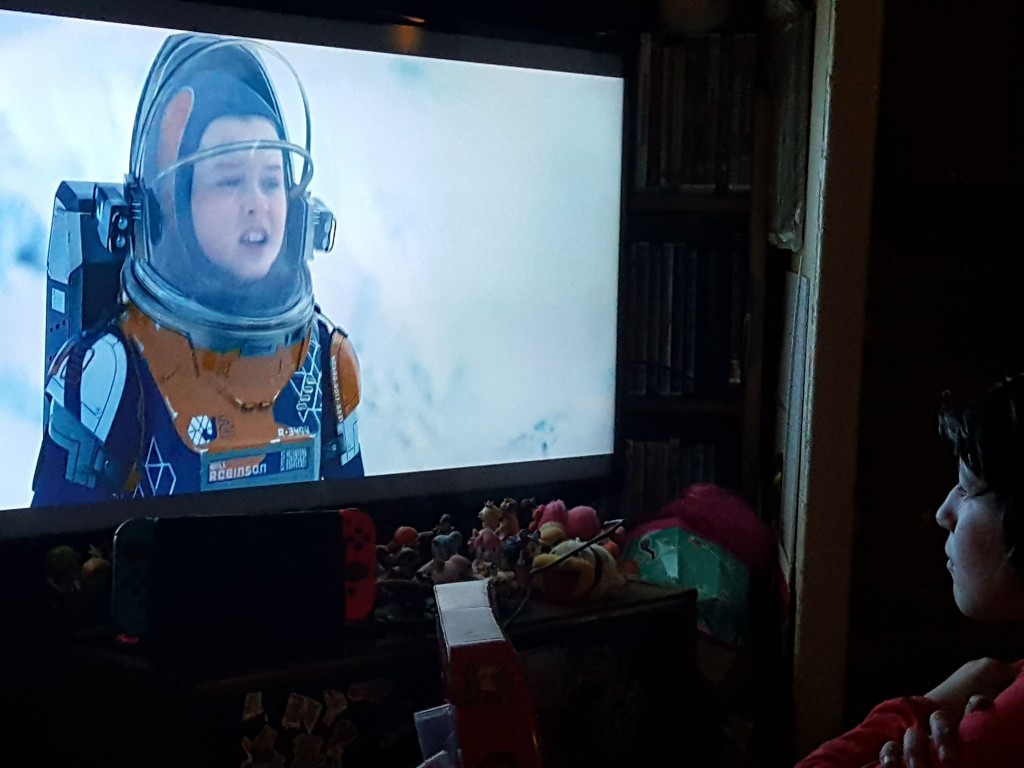 A million years ago when I was a small child there was one show I absolutely loved. I had my own tv (which was a pretty cool thing back then) and everyone in my house gathered around it to watch my favorite show, Lost In Space! I was obsessed with the robot and spent many a day repeating the famous line, “Danger, Will Robinson”. My kids just about laughed their butts off when they saw the trailer for Lost In Space and heard the line I have carried into my adult life and their childhood. I have told them many a time, Danger Will Robinson when something dangerous was coming! Of course they have had no clue all of these years except knowing that the line came from an old show Mommy used to watch a long time ago called Lost In Space….. 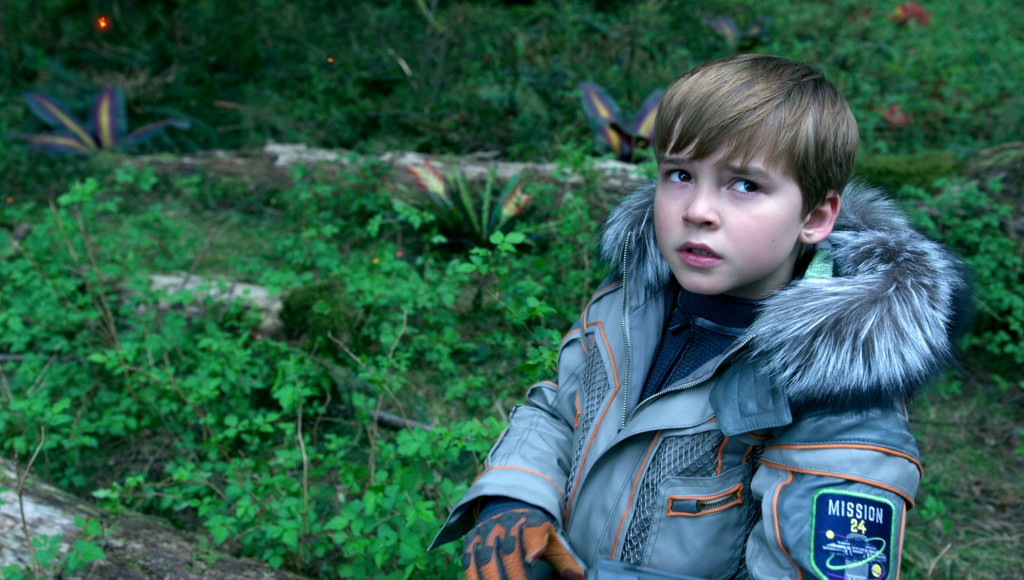 So, current state, I am sitting in the living room with a television ten times the size of the one I originally watched the show on and we are streaming the Netflix Original Series, Lost in Space! And YES, My favorite LINE of all time happened in the very first episode! I may or may not have shed a tiny tear to hear those words on my tv and have my teen and tween on the sides of me. THIS is really a dream come true!

As a true fan of the original series I can say honestly that I LOVE the new show! I love the new robot and I love that Dr. Smith is a woman (although that did take me a second to relate to). My kids can’t believe their eyes about just how good Lost In Space is! Did they think I was lying to them all these years??! Yes, it’s a bit different but the same if not better with the reimagining that has taken place from the original 1960’s series. As a note, this is my eleven year old daughter’s first experience with Science-fiction and she is fully hooked! What a proud mom moment in my life! 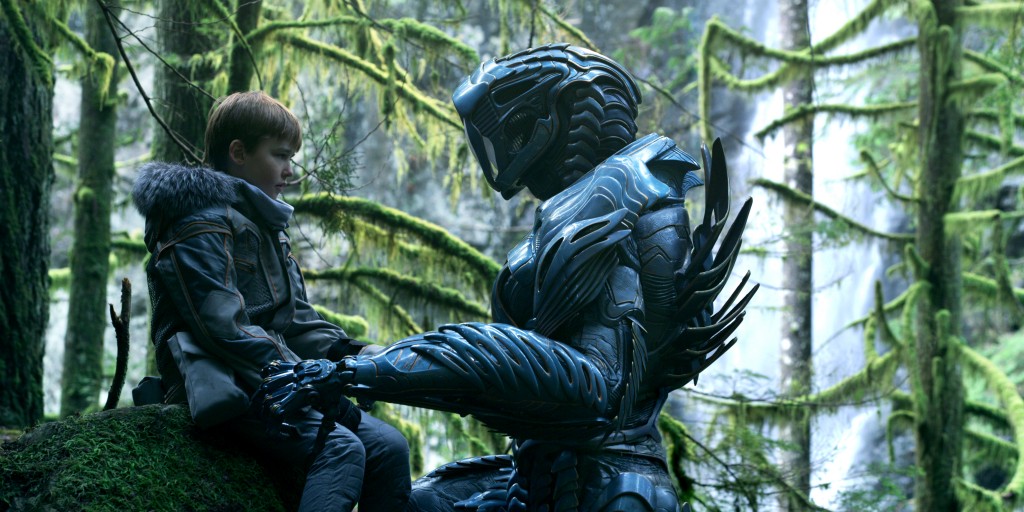 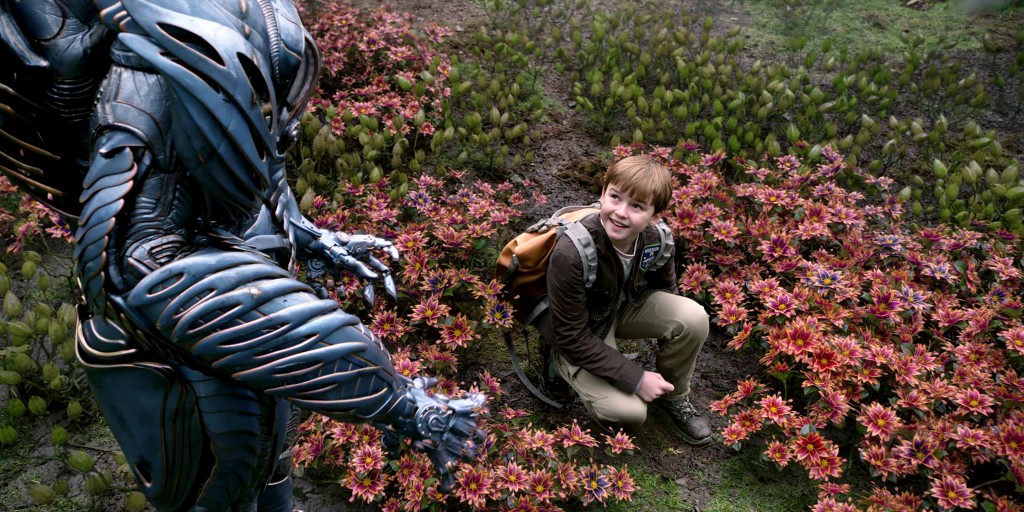 So, what’s it all about ? You can check it out here. I’m only on episode three but I HAD to share my thoughts on it asap! Yes, we will be streaming all ten episodes TODAY!! The pizza has already arrived and we are settled in for the ultimate viewing party! Thank goodness there was a half a day of school today, maybe in honor of Lost In Space!?

So here we go, for those of you that are wondering what Lost In Space is all about. The show is set thirty years in the future, colonization in space is now a reality, and the Robinson family is among those tested and selected to make a new life for themselves in a better world. But when the new colonists find themselves abruptly torn off course en route to their new home they must forge new alliances and work together to survive in a dangerous alien environment, lightyears from their original destination. 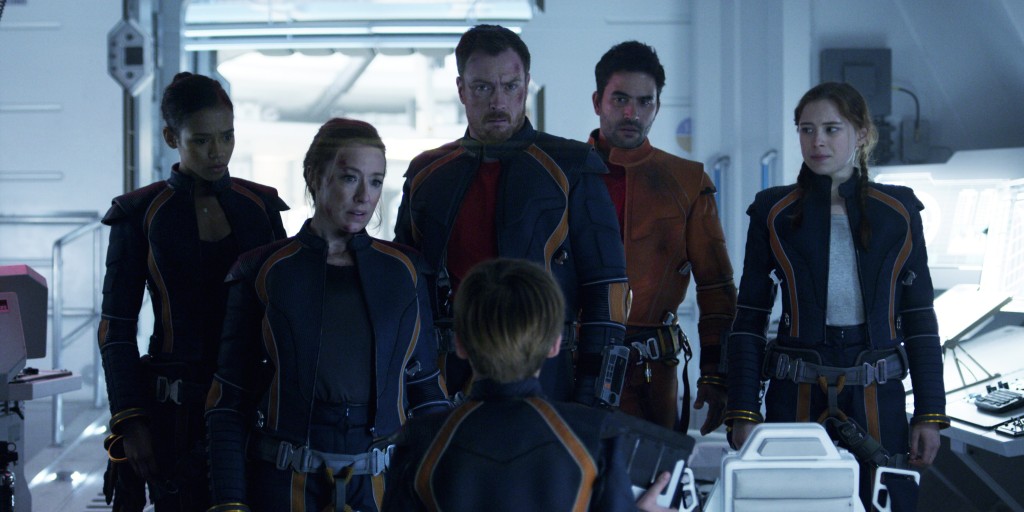 Lost in Space stars Toby Stephens (Black Sails, Die Another Day) as John Robinson, and Molly Parker (House of Cards, Deadwood) as Maureen Robinson. As the Robinson kids, Taylor Russell (Falling Skies) is the strong-willed and confident Judy, Mina Sundwall  (Maggie’s Plan, Freeheld) is the quick-witted and definitive middle-child Penny, and Max Jenkins  (Sense8, Betrayal) is the curious and sensitive Will Robinson. Stranded along with the Robinsons are two outsiders who find themselves thrown together by circumstance and a mutual knack for deception, the unsettlingly charismatic Dr. Smith played by Parker Posey (Café Society, Mascots, A Mighty Wind) and the inadvertently charming Don West, played by Ignacio Serricchio (Bones, The Wedding Ringer). The series is produced by Legendary Television and written by Matt Sazama and Burk Sharpless (Dracula Untold, The Last Witch Hunter). Zack Estrin (Prison Break) serves as showrunner.

Disclosure: All opinions are that of Diane Sullivan and do not represent the views of the parent company represented. Contact me at 3decades3kids@gmail.com or @3decades3kids across all social media networks. Pictures provided by Netflix media.