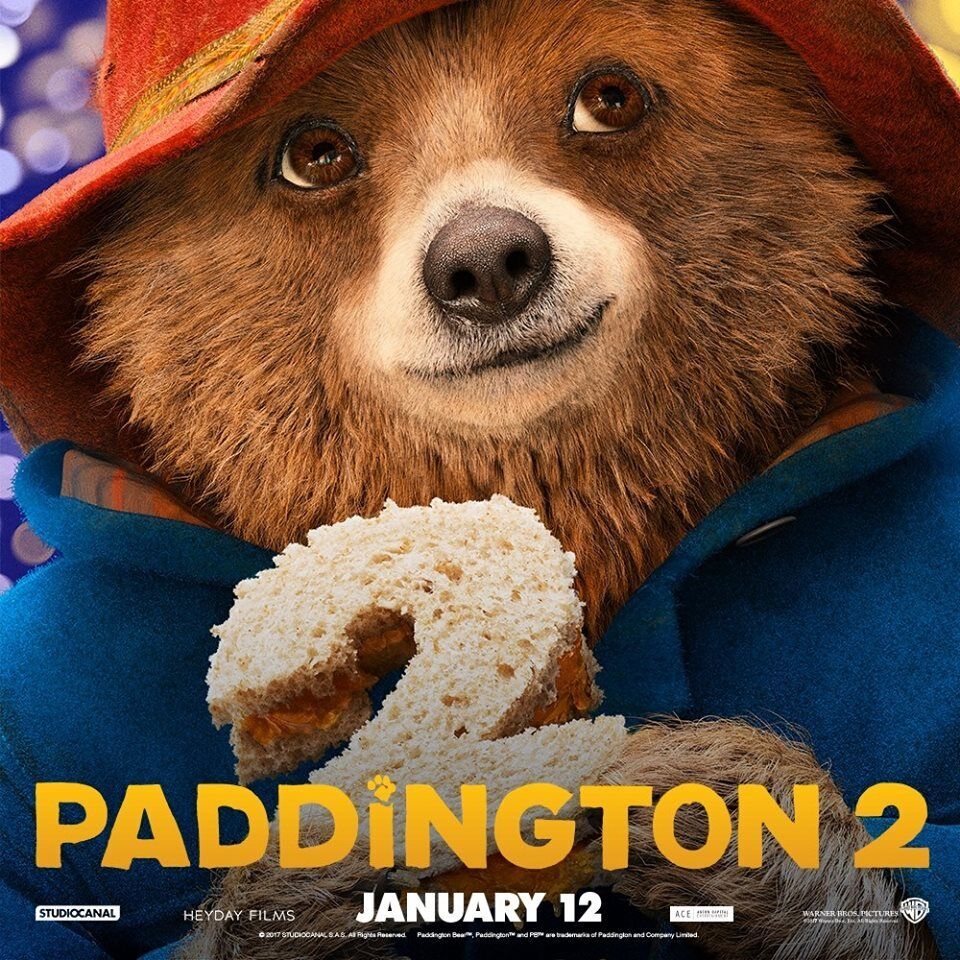 In the words of Paddington Bear, “If we’re kind and polite the world will be right”. If only we all lived by those few simple words, what a world it would be. Paddington has been a household name around here forever. How can anyone resist that adorable little bear and his antics. Our family absolutely loved the first Paddington movie and cannot wait to see what Paddington 2 brings us. Judging by the trailer we are going to love it! Honestly, I wish we could have him visit our own home for just a night!!

Following the worldwide hit “Paddington,” one of the most successful family films of all time, this much-anticipated sequel finds Paddington (Ben Whishaw) happily settled with the Brown family in London, where he has become a popular member of the local community, spreading joy and marmalade wherever he goes.

While searching for the perfect present for his beloved Aunt Lucy’s hundredth birthday, Paddington sees a unique pop-up book in Mr. Gruber’s antique shop, and embarks upon a series of odd jobs to buy it.  But when the book is stolen, it’s up to Paddington and the Browns to unmask the thief.

Check out the trailer below and follow us for all the updates on Paddington 2! You can also visit the official site for more info: https://www.paddington.com/us/#