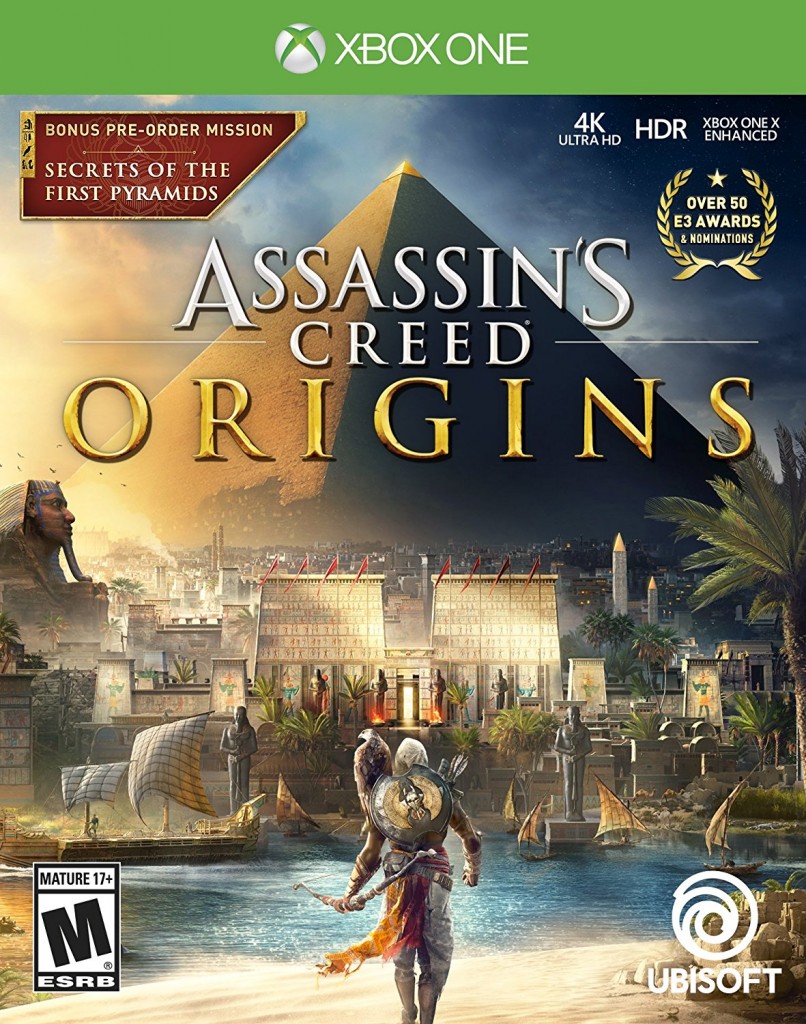 I have always been a longtime fan of the Assassin’s Creed series, created by Ubisoft almost a decade ago. So, I couldn’t have been more excited when the franchise made its return this year with the all-new Assassin’s Creed: Origins. Set in Ancient Egypt, with towering pyramids, wide landscapes, and danger around every corner, the newest entry in the franchise brings something fresh to the table. A beautiful game with one of the best stories yet, Origins is truly an incredible gaming experience. 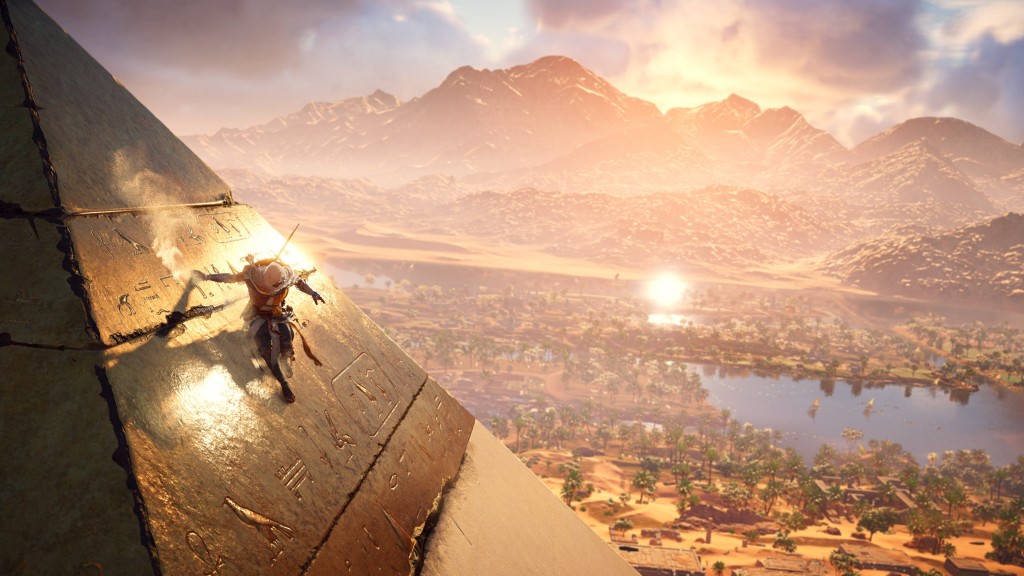 Nothing feels better than exploring the worlds that Ubisoft creates in their Assassin’s Creed titles. From the vast and open seas in Black Flag to Ancient Rome in Assassin’s Creed II, I always feel as if I am transported to the location of the game instantly. There is something about the way in which these worlds are created that makes you want to explore every single corner of them. Whether this is due to the fact that everything feels so alive, from the busy streets to the hundreds of rooftops, or just the fact that the whole game looks so good, I’m not quite sure. I could spend hours on end just completing side-quests, searching for wildlife, and seeing everything the world has to offer. Over the years, Ubisoft’s world-building skills have improved greatly, and this shines through in Origins. 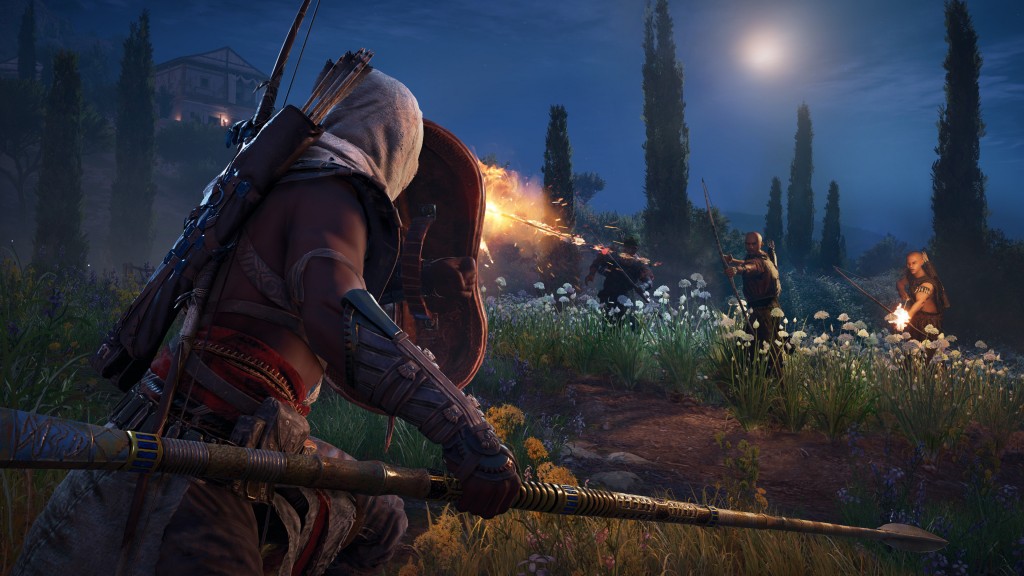 As far as the story goes, Origins is definitely a breath of fresh air. The game takes the series in a bold and interesting direction, with a new cast of characters to work with and the most cinematic experience yet. I loved the feeling of traversing these vast deserts on the back of a camel, and riding through towns and streets full of people. The in-game cutscenes in the game are also a sight to behold, as the characters and environments are beautifully rendered, alongside some top-of-the-line voice acting from the main cast.

Ubisoft has also taken Origins as an opportunity to switch up the combat system. Sword fights and close-combat battles feel much more intimate now, as players manually switch between individual targets. Re-mapping the main attack button to the right trigger and reserving other buttons for dodge moves and such was definitely a change that took some getting used to, but after an hour or so everything came quite naturally. It seems like the developers will continue to update the series as time goes, always looking for new ways to integrate smoother controls and bring us players closer to the action than ever before.
Overall, Assassin’s Creed: Origins could possibly be my favorite entry in the series so far. Taking elements from past games and working them in, such as ship combat, while working to vary certain aspects such as the combat, the game finds it’s perfect balance between familiar and brand new. Fans of the series will find lots of things to do after the year-long break in the franchise, and newcomers will have no trouble getting started into the license with this game. Origins is a beautiful and refreshing experience, and definitely a game that shouldn’t be missed during the holiday season.

Disclosure: Game provided for purpose of review and Gift Guide inclusion. Contact Diane at 3decades3kids@gmail.com or @3decades3kids across all social media platforms. All opinions are honest and do not reflect the views of the parent company represented.