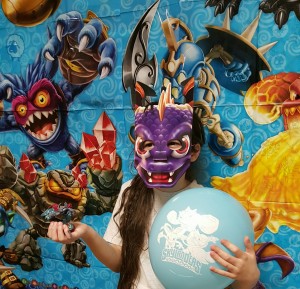 If you are like my family you love Skylanders! From the moment Skylanders was first introduced to us- we fell in absolute love with the game, the characters and the portal! It’s hard to believe that Skylanders by Activision is celebrating their fifth anniversary. To kick of the celebration Duff Goldman of Cake Masters and his Hollywood crew took on the task of creating a one of a kind Skylanders  video game massive cake. Duff definitely surprised everyone with an epic Skylanders cake transformation that came to life before everyone’s eyes. The beloved kids video game franchise- @SkylandersGame, chose right when they enlisted the help of famed cake decorator Duff Goldman, to create a life sized, edible and playable cake. Yes, playable! There was a gigantic working portal in the middle of the cake!  The adventure was captured on camera for Duff’s newest show Cake Masters, that premiered on Food Network. 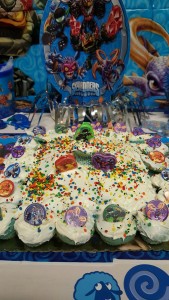 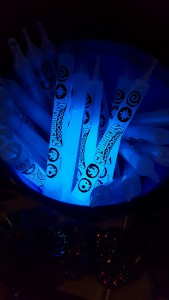 Since our gamer family has spent endless hours traveling through portals with our favorite Skylanders characters we could not help but join in the anniversary celebration with a Skylanders 5th Anniversary party of our own. Really, can you blame us? We started out with our own box of blueberry Duff cake box mix and created our own version of a Skylanders 5th Anniversary cake. Okay, so it was nothing in comparison to the Cake Masters, BUT it was delicious and there were no complaints at all. 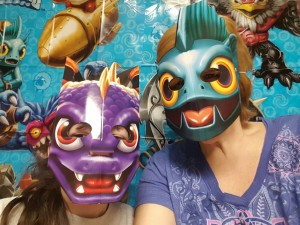 If you love Skylanders you should definitely grab some party supplies and have a party of your own. You really don’t need a reason to celebrate. You can just have a Skylanders party with your favorite gamers! Cake and playing Skylanders is a perfect night in my eyes! You can check out more of our party fun on the video below from our Snapchat: Threedecades snaps!

We had a blast hosting our own Cake Masters Watch Party! Two of our favorite things- Skylanders and Cake! Does it get any better? Check out more about Cake Masters and the premier episode here: http://www.foodnetwork.com/shows/cake-masters.html 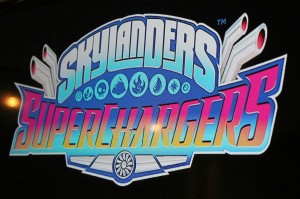 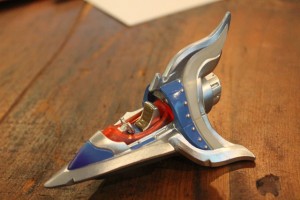 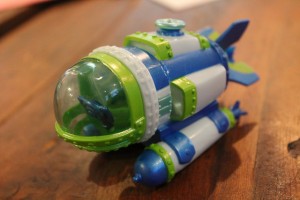 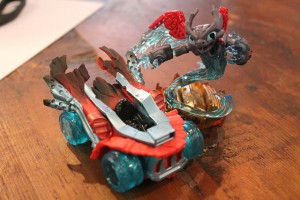 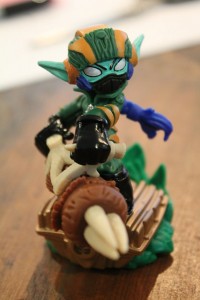