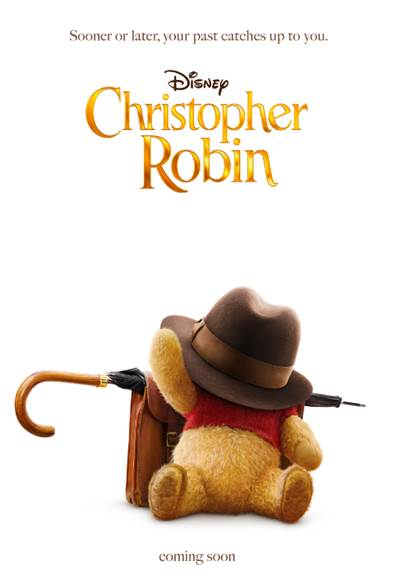 Recently at the Disney Social Media Moms Celebration we had the privilege of meeting up with Kristin Burr, Development executive of Disney’s Christopher Robin movie coming to theaters August 2018. Winnie the Pooh has been in my heart forever. When I first became a Mommy many years ago I immediately had to get a Pooh Bear for my oldest son. We spent many a day playing with that Pooh Bear. My son would bring him everywhere! When my second son was born, he was also raised to love his little Winnie the Pooh. My daughter loves Pooh, too, but not as much as the boys. There  is some kind of special bond between boys and Winnie the Pooh and I just think it’s the most magical bond of all.

From the moment that Kristin Burr began to chat with us about the upcoming film Christopher Robin I could feel my eye well up. I was praying that one tear did not slip out of the side of my eye because I knew there would be a flood to follow. The movie is going to be incredible for any Winnie the Pooh and friends fans. It’s an original Disney movie that picks up on the fact that Christopher Robin left for school and never kept his promise to come back to Pooh. Pooh is in a forest dimly lit and as Christopher Robin prepares his own daughter for boarding school he comes across some drawings of Winnie the Pooh he had made in his childhood. As Christopher Robin begins to grasp onto old feelings of love for his stuffed pal, in a forest many miles away Pooh begins to take color and come back to life. By this point there was NO stopping the flood of tears streaming down both sides of my face!! I was a total wreck.

Christopher Robin is all grown up with a daughter of his own and has no time to play anymore. His life is focused on work and at this point finding a way not to lose his job. He has little to no time left to play with his daughter and it seems that he is very far from the Christopher Robin we loved as a child. In the heartwarming live action adventure, the young boy who embarked on countless adventures in the Hundred Acre Wood with his band of spirited and lovable stuffed animals, has grown up and lost his way. Now it is up to his childhood friends to venture into our world and help Christopher Robin remember the loving and playful boy who is still inside. The movie will have original songs as well as classic and the characters will have the exact same look as we would expect.

If you are planning to see this movie and you are a Winnie the Pooh fan BRING TISSUES!! It seems there are quite a few jokes along the way and one part is downright hilarious, but just the thought of seeing Winnie the Pooh and Christopher Robin back together after so many years gone by. It makes me think of my own boys who are all grown up and how different they are from the little boys they used to be. I love seeing their “inner child heart” come out, but it far and few between. I think we could all use a little soul searching and look for the child we used to be, the dreams we used to have and happiness that was endless. I already LOVE this movie and cannot wait until it hits theaters on August 3, 2018. 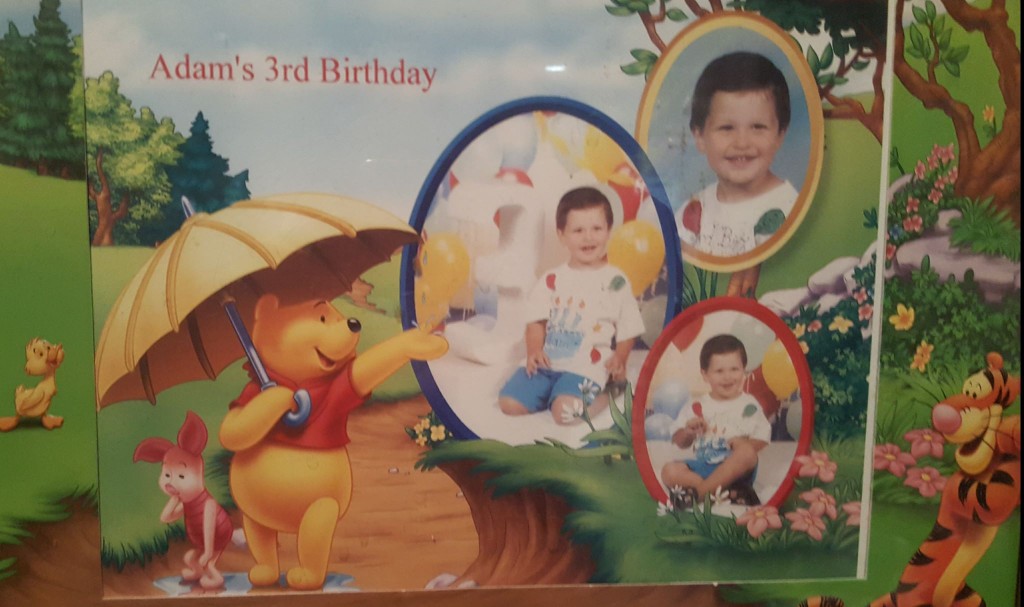 Disclosure: All opinions are honest and do not reflect those of the parent company represented. Contact me at 3decades3kids@gmail.com or @3decades3kids across all social media platforms.