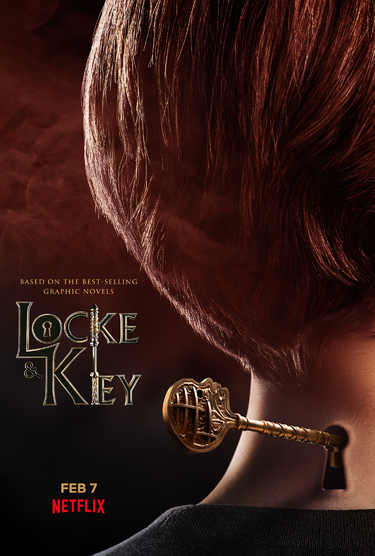 Is ANYONE else out there as OBSESSED with Netflix’s Locke & Key! It has a premiere date of Feb. 7th and I have it CIRCLED on my calendar! I think this is when I miss the Netflix Stream Team the most. From the millisecond I heard about Locke & Key it pretty much has taken up a piece of my mind! Then came the trailer! I think I have watched it a few time and have had family and friends view it under my direction! lol. If you see me somewhere you know I WILL MAKE YOU WATCH the trailer, so be prepared, or RUN if you can’t spare the three minutes. Just in case I don’t see you in the flesh, I’m going to leave the trailer in this post so you can view it when you feel like it, but make sure you message me and TELL ME what you think!! It looks CRAZZZ-E GOOD!!! I need something to watch! I don’t want to wait until Feb 7th. ” I could never get your father to talk about his life here!!!”…..ahhhhhhhhh!! I think after seeing the trailer, I KNOW WHY!!

I think I may have to beg for the screener, but THEN I have to keep it a secret OR find all the other people who have the screeners and secretly message them. I WILL keep you posted! I After their father is murdered under mysterious circumstances, the three Locke siblings and their mother move into their ancestral home, Keyhouse, which they discover is full of magical keys that may be connected to their father’s death.  As the Locke children explore the different keys and their unique powers, a mysterious demon awakens — and will stop at nothing to steal them. From Carlton Cuse (Lost, Bates Motel) and Meredith Averill (The Haunting of Hill House), the series is a coming-of-age mystery about love, loss, and the unshakable bonds that define family. 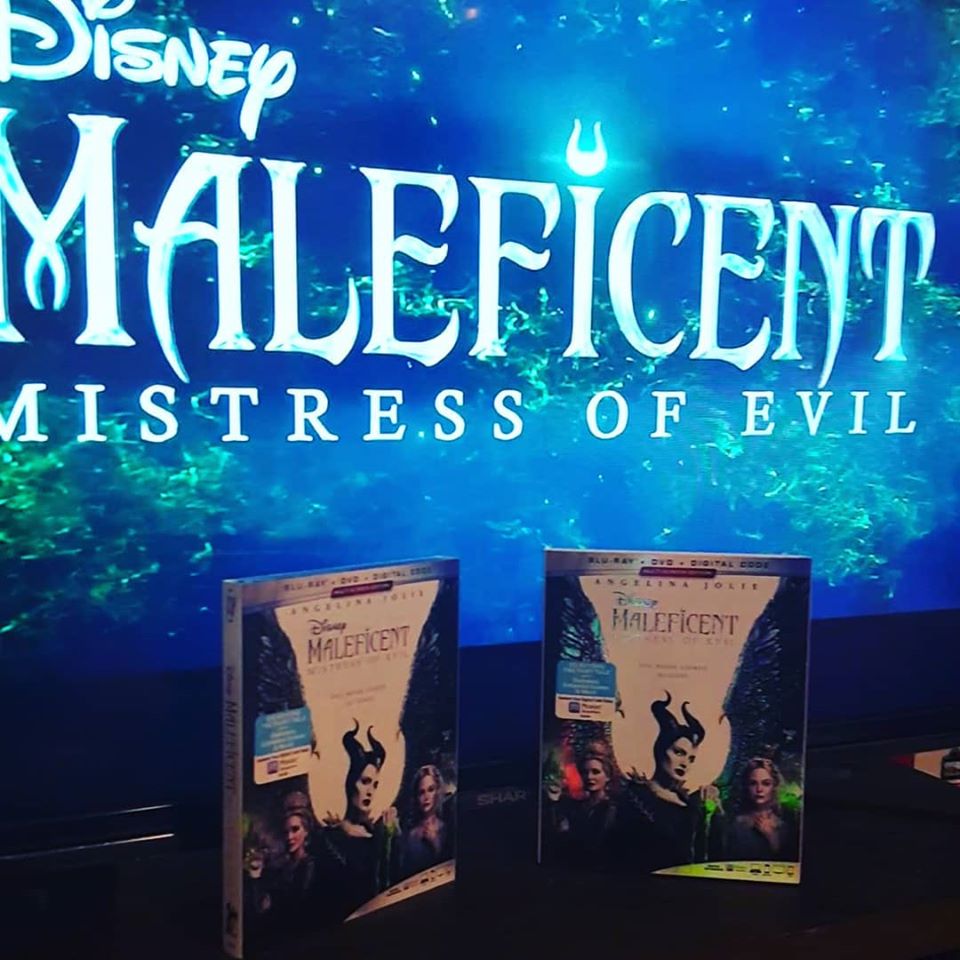 Maleficent: Mistress of Evil is a fantasy adventure that picks up several years after “Maleficent,” in which audiences learned of the events that hardened the heart of Disney’s most notorious villain and drove her to curse a baby Princess Aurora. The film continues to explore the complex relationship between the horned fairy and the soon to be Queen as they form new alliances and face new adversaries in their struggle to protect the moors and the magical creatures that reside within.
Find out more about the movie and order your copy here: https://movies.disney.com/maleficent-mistress-of-evil
GIVEAWAY: I’m thrilled, as always to partner with Disney Pictures. One lucky reader will win the Disney’s Maleficent Mistress of Evil bluray/dvd/hddigital hard copy. Please enter on the rafflecopter below. Good luck. Winner chosen January 14, 2020 at 11:59 pm. Winner will be emailed and have 48 hours to respond and claim the prize. ( 18+/USA only).