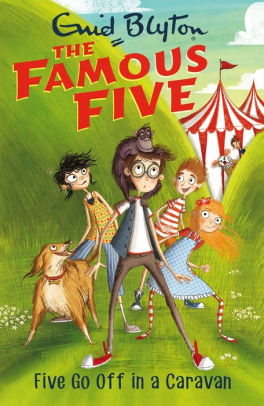 Being a former teacher and mom of three, books have become a big part of my life. I have read my share of my own favorites and also a ton of children’s books. Recently I came across, The Famous Five. I preread it and then passed it to my daughter. We both agreed that the book was good and are about to read the others by the same author.  We were thrilled to hear that London based Kuato Studios partnered with Enid Blyton Entertainment to recreate the adventures of The Famous Five in a downloadable children’s app Children can immerse themselves in a good old-fashioned English adventure with the launch of a new Famous Five mystery game on the App Store by award-winning app developer, Kuato Studios. The launch of the new app coincides with this year’s 75th anniversary of Enid Blyton’s Famous Five, a beloved British book series. The game will be release in the U.S. on iOS on October 25, 2017. 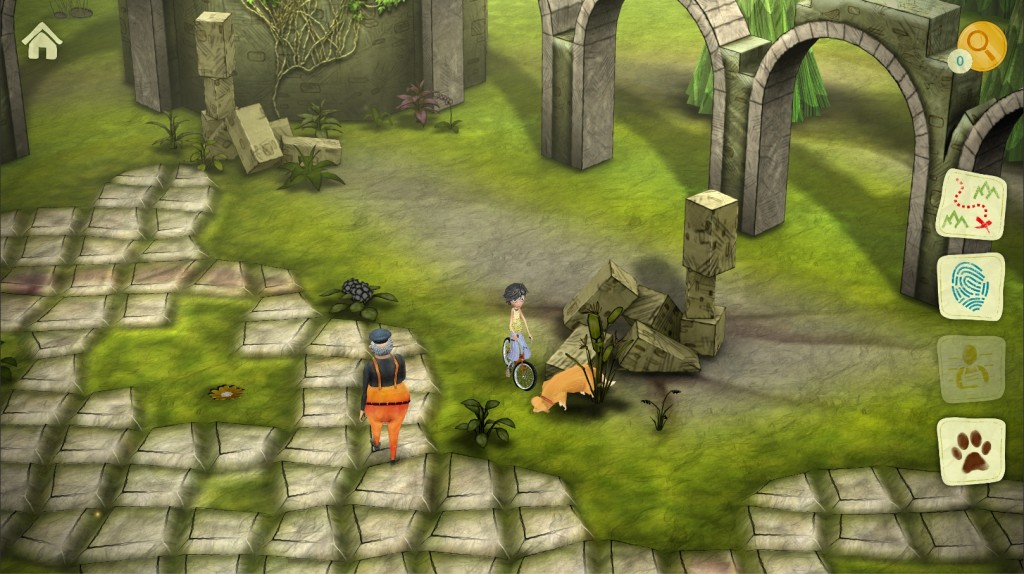 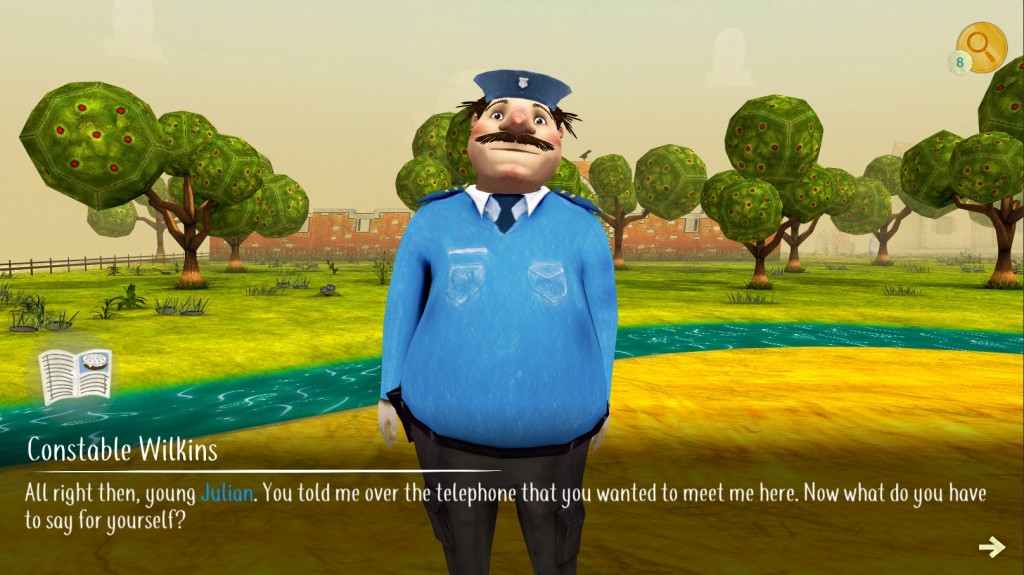 Regarded as one of her most popular series, renowned British author, Enid Blyton originally planned to write just six Famous Five books but extended the series to 21, owing to reader demand. Now these much loved characters will enter the digital world with Kuato Studios’ new app! The Famous Five app has been designed with all the positive values associated with the books in mind, including friendship, heroism, adventure, love of the outdoors and daring. As with all Kuato games in the Tales Maker series, the app nurtures inquisitive minds and develops literacy skills through storytelling and engaging gameplay. The app allows children to explore the iconic world of The Famous Five, a world packed full of English adventure, mystery and intrigue! Each mystery features unique characters and iconic locations throughout England found in the books, such as the castle ruins of Kirrin Island and Tapper’s Travelling Fair. The new Kuato game will enthral Famous Five enthusiasts and those new to the as now, not only can they read about the adventures, but they can also help Julian, Dick, Anne, George and their friendly dog Timmy search for clues, question suspects and solve the mysteries they encounter! With multiple solutions and plot combinations, no single story will ever be repeated and once the mystery has been solved, children can enjoy reading their personalized adventures back in their own game generated storybook! 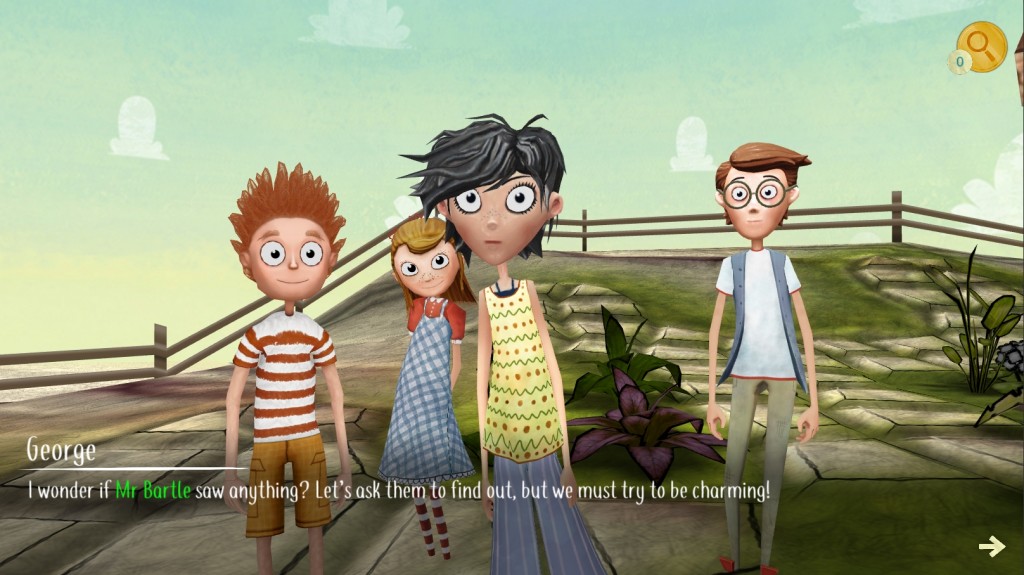 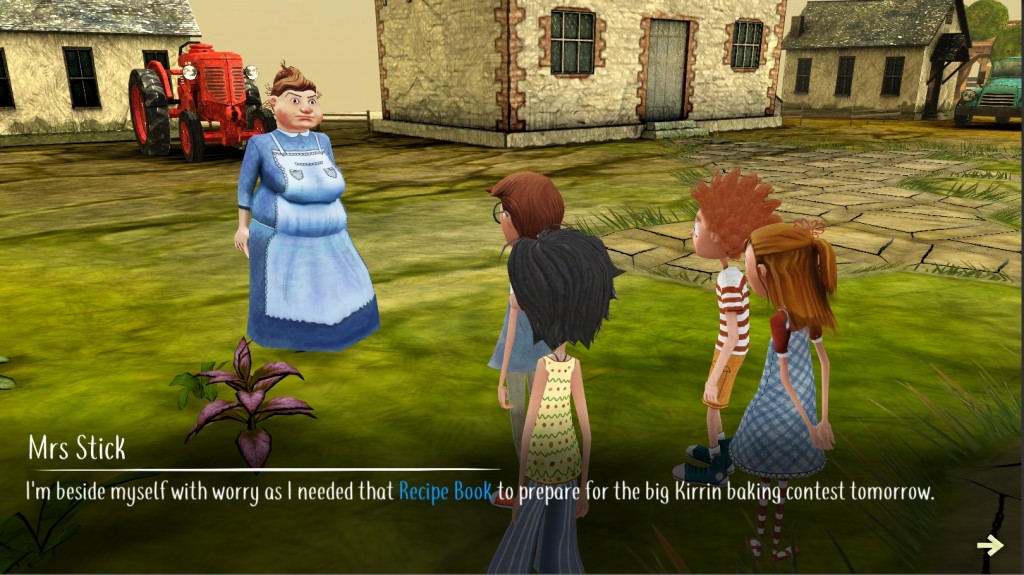 For Dyslexic readers, there is a section within the Parents Corner where users can choose from accessibility options, including, OpenDyslexic font and colour overlays to help readability. The Famous Five app will be available in the iOS app store now for $2.99.

Backed by Horizons Ventures, Kuato Studios was formed in early 2012 with talent from world-renowned games studios, award-winning education experts and specialists in artificial intelligence. The studio currently has a number of educational game titles: Code Warriors, a coding game for 9-14 year olds; and Dino Tales and Safari Tales which were launched in 2015 and focus on literacy skills for 4-10 year olds. The Tales titles have consistently reached #1 in both the Kids and Education charts on the App Store across the world. 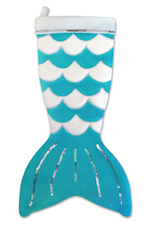 What could be better for your little mermaid than a Supercute Mermaid stocking from Fin Fun!? I would love one for myself, they are SO adorable! Once you own a mermaid stocking from Fin Fun, you’re set for years of holiday fun. Made from double-sided, 100% Polyester minky fabric, these adorable plush stockings feature a wave-scale design with embroidered silver sequins around the top and throughout the bottom fin. Just like our best-selling Cuddle Tails, these mermaid stockings are machine washable on the gentle cycle. Wash with cold water and lay flat to dry for the best results. Price $9.95. 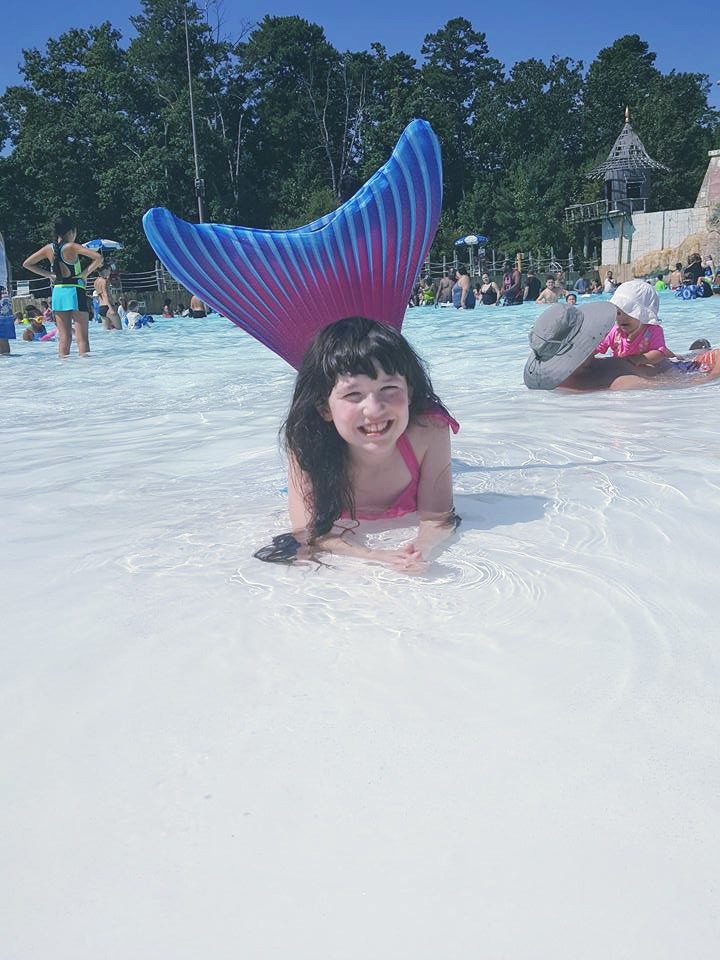 You can order your own stocking here:

GIVEAWAY: We are thrilled to partner with Fin Fun to host a giveaway. One lucky 3decades3kids reader will win a Fin Fun Mermaid Tail Stocking! CLICK HERE TO ENTER–>>  Enter by following, liking and commenting on our Instagram pic of the stocking. Tell us who you would give the stocking to, or if you would keep it for yourself. Don’t forget to like Fin Fun on Instagram, too!

Winner will be chosen Friday, December 15th at 3pm. Winner will be announced and contacted right afterwards so we can get you the stocking as soon as possible!

Smile Kids, We Have An Alamo Van This Trip! 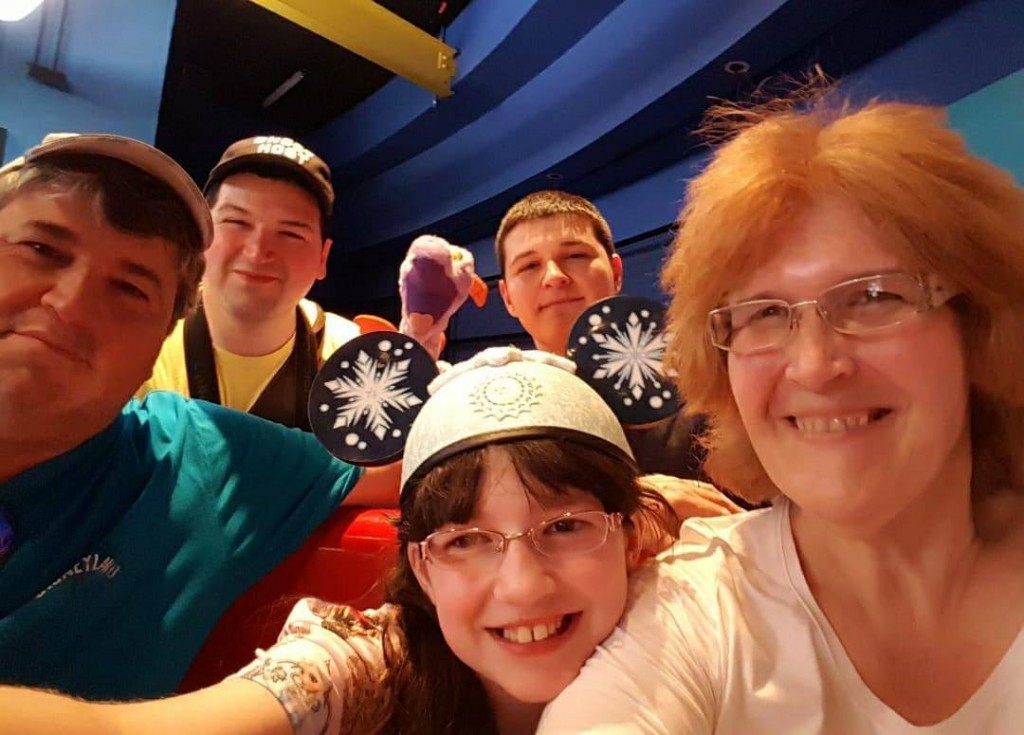 Disclosure: This is a paid sponsored post between Alamo and Diane Sullivan. All opinions are that of Diane and do not reflect those of the parent company represented. Contact me at 3decades3kids@gmail.com or @3decades3kids across all social media platforms. Special thanks to Alamo.

Our family loves to go on frequent road trips around the tri-state area and down to Florida. We are used to driving our own van and having it at our fingertips throughout our stay. Sometimes we do fly to the Orlando and when we do the question always comes up. Do we rent a car or take the buses. Disney does make it easy to just take the Magical Express and then use their buses, but there is nothing like having a car outside your door! 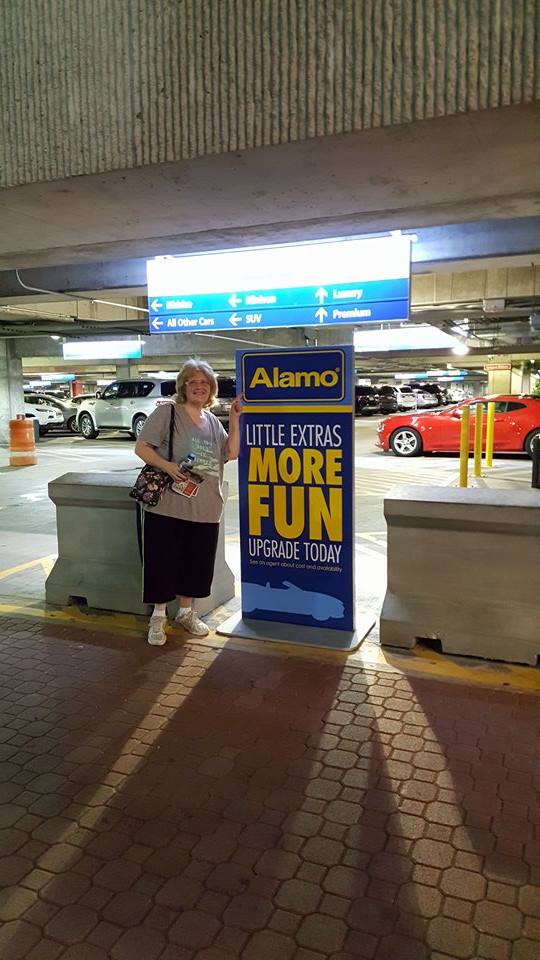 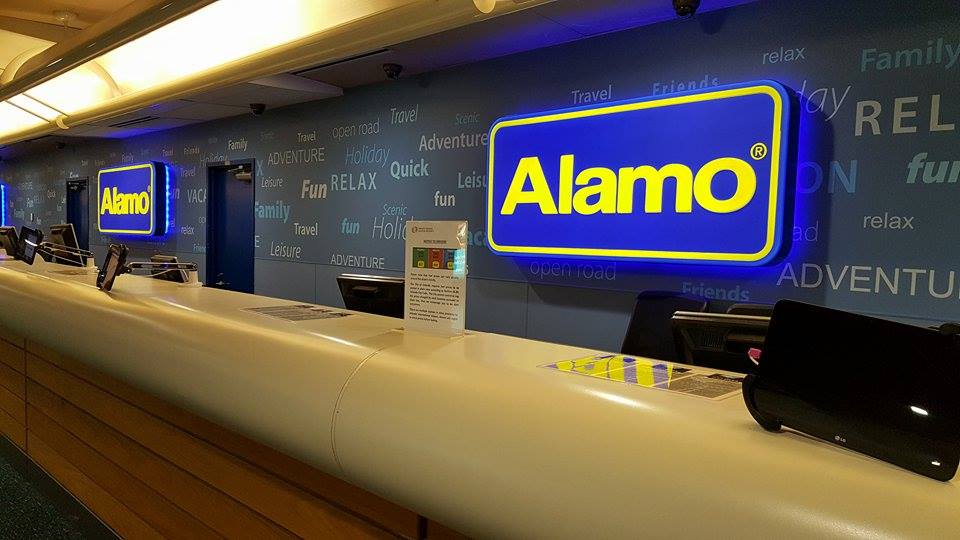 Generally we do rent a van when we go. Although the buses are there to take you back and forth to the parks, it’s just easier to have your own car. Since we are Disney Vacation Club members we always stay on property. Disney property is huge. The good news is that you can rent a car from Alamo at the airport or on the Disney property. If you rent on property they will come and pick you up and take you to your rental. So easy! 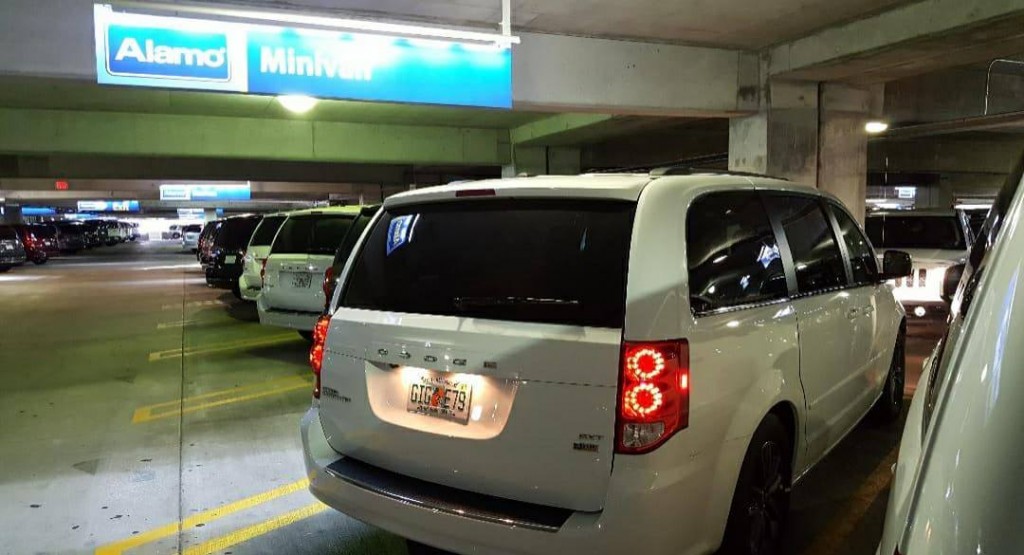 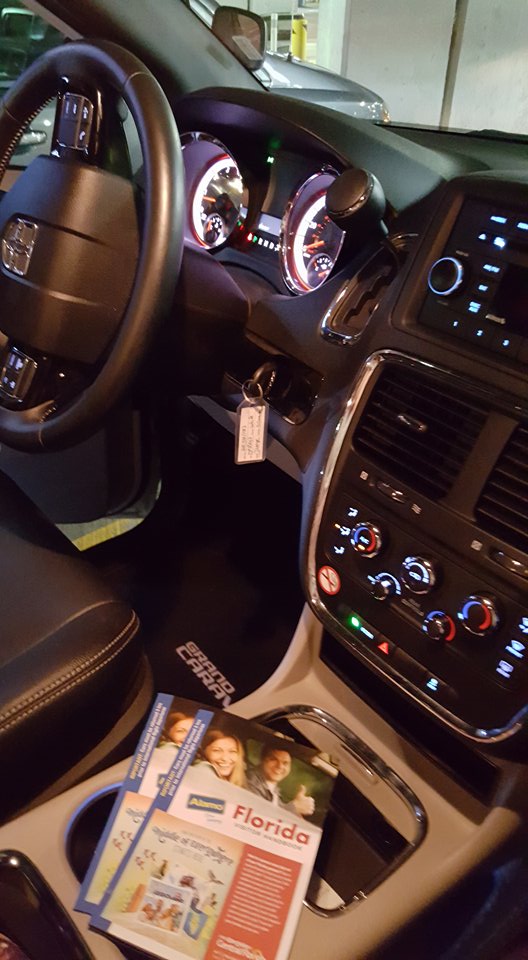 We love the flexibility of having a rental on our vacations. It’s easier to get around to the supermarket, to grab some late night snacks, to go to church and also to visit other theme parks in the area. Sometimes we rent a car for a few days of our trip, sometimes for the duration. This past trip we rented a van for ten days. We had some off property plans visiting friends, museums and Sea World. The van really did come in handy and was pure pleasure to have waiting for us outside of our room and waiting for us at the end of a long theme park day! There are just so many Things To Do In Orlando! (<–Click here). 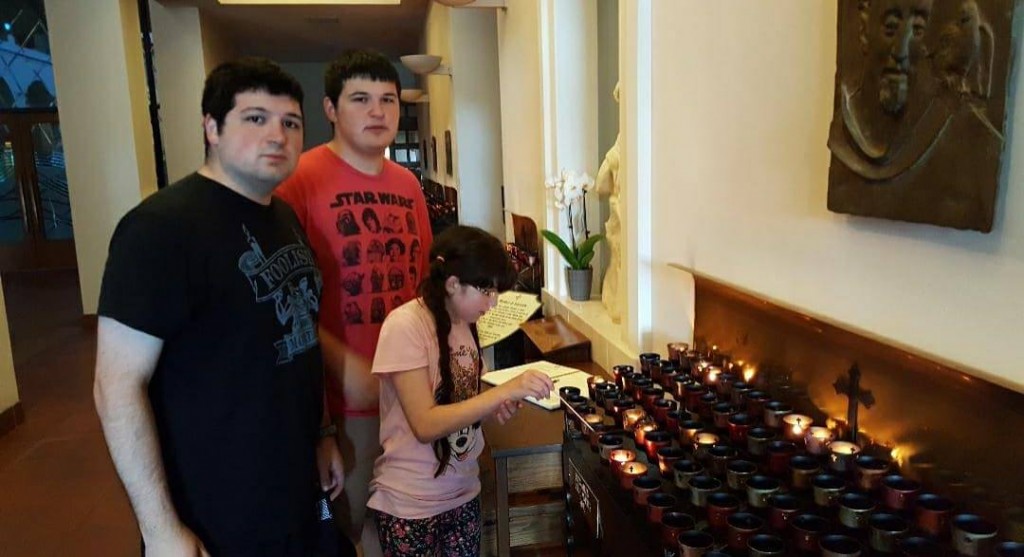 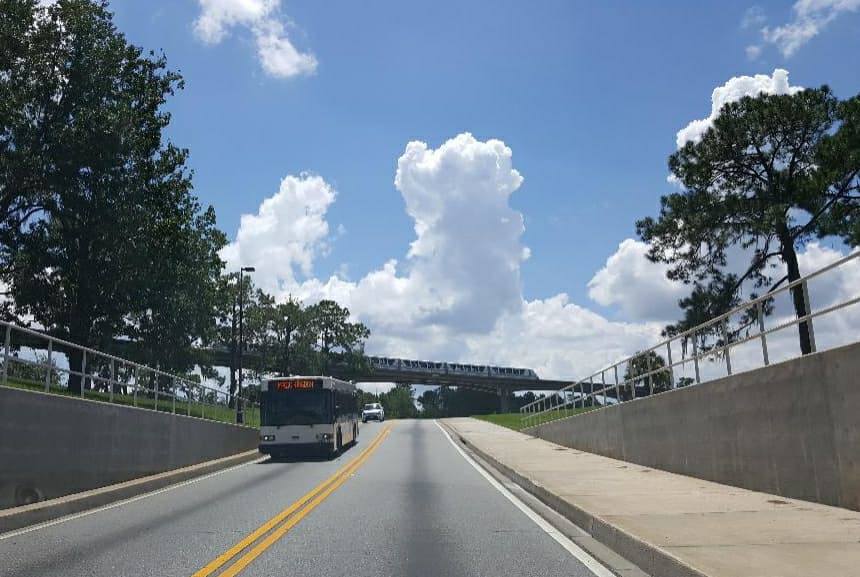 So if you are heading to Orlando I definitely recommend that you rent a car from Alamo. You will not regret it at all. They make it so easy and everyone is extremely helpful. Workers are on hand to make sure you have chosen the car that is right for your family and to explain everything you need to know. They even have maps and will point you in the right direction! The rest is up to you! So, go and Drive Happy! Drive Alamo! 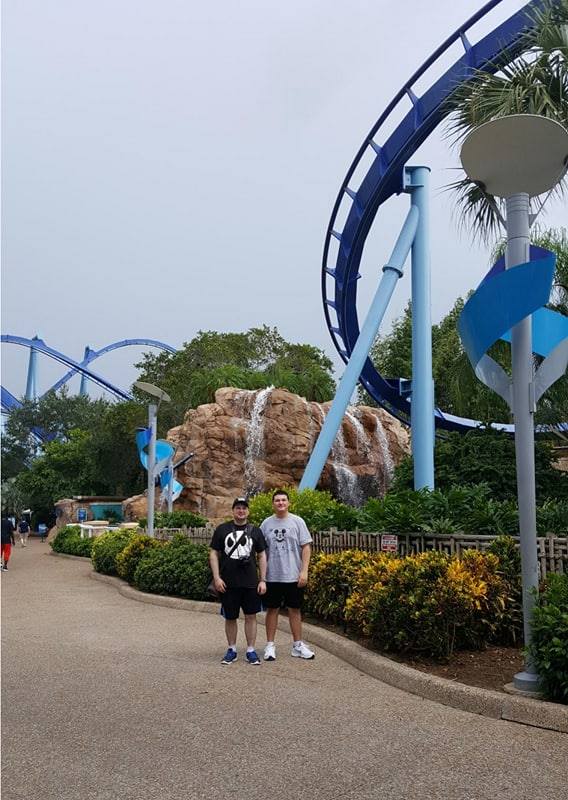 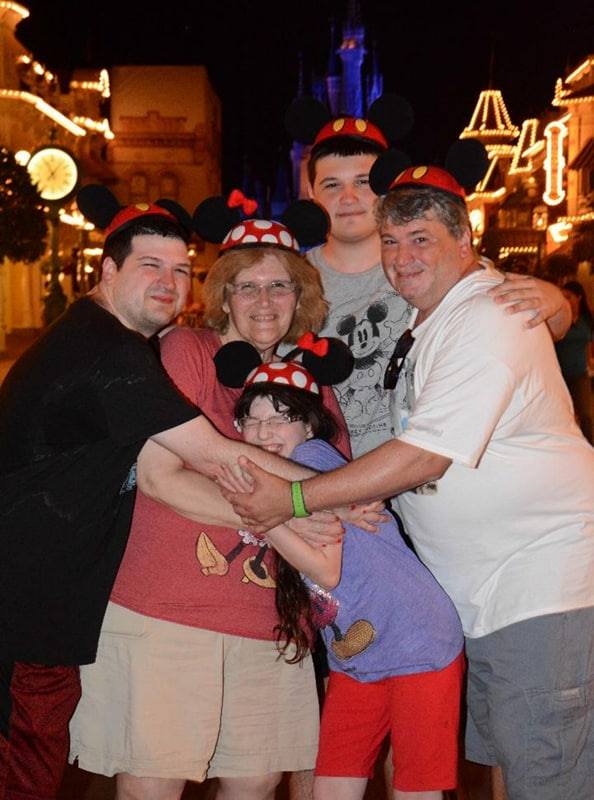 Disclosure: This is a paid sponsored post between Alamo and Diane Sullivan. All opinions are that of Diane and do not reflect those of the parent company represented. Contact me at 3decades3kids@gmail.com or @3decades3kids across all social media platforms. Special thanks to Alamo.