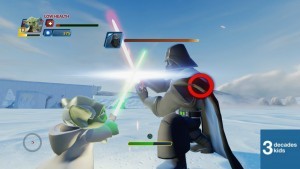 Star Wars Fans!!! This is just for you. If you are a Star Wars family like my family you are going to flip around when you hear what is waiting for you. Luke Skywalker and Princess Leia Organa Included in the playset pack: Han Solo, Chewbacca, and Darth Vader figures also released today!!! So, what are you doing home? Get to the store. You need the Star Wars characters!! I have already tried most of them and they are playable AWESOME!!!  Disney Interactive and Lucasfilm today launched Star Wars™ Rise Against the Empirefor Disney Infinity 3.0 Edition, a new Play Set that takes place during the original Star Wars trilogy. Developed by Studio Gobo, in partnership with Avalanche Software, the Play Set takes players through the iconic moments and adventures from Episodes IV-VI, including the characters, vehicles and locations. 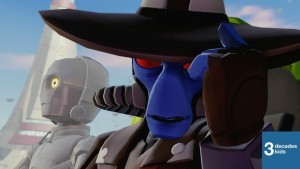 In the Star Wars Rise Against the Empire Play Set, players will embark on galaxy-spanning missions with legendary Jedi Luke Skywalker, Rebel leader Princess Leia Organa, heroic smuggler Han Solo and his trusty co-pilot Chewbacca to help defeat Darth Vader and overthrow the evil Galactic Empire. With non-stop action, players can explore open world planets like Tatooine on foot or on a Bantha, take down AT-AT walkers on snowspeeders on Hoth, out-maneuver stormtroopers on speeder bikes on Endor, and partake in epic space battles in an X-wing in attempt to destroy the Death Star. 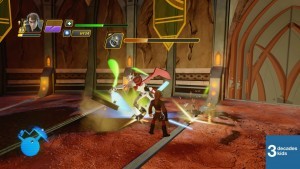 Disclosure: Diane Sullivan has partnered with Disney Interactive to bring you all the latest Disney Infinity  news. This post is part of our #GamerFamily series. No compensation was given for this post. Some sample products were received from Disney Interactive. Contact me at Diane@3decades3kids.net and @3decades3kids everywhere else. Game On!