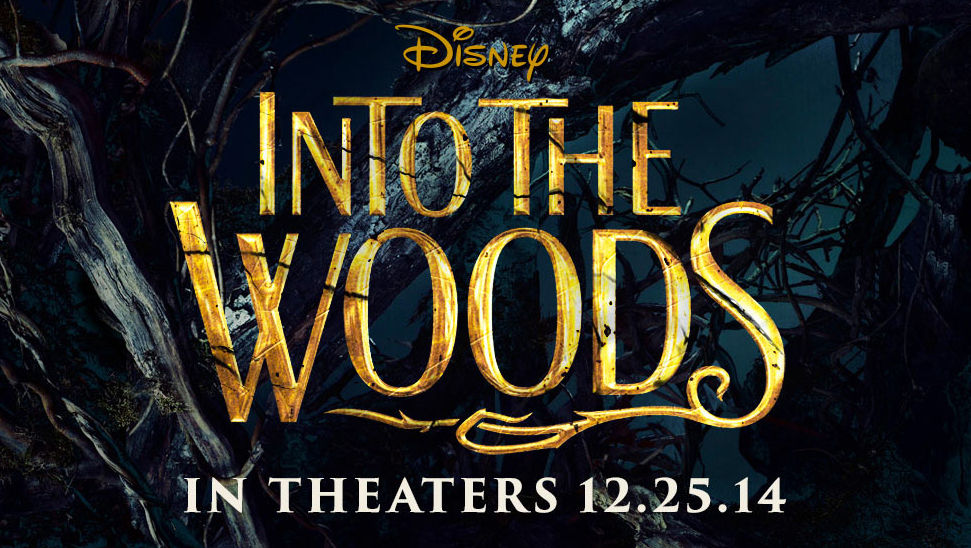 Being a true Disney movie fan is something I take pride in. Proudly, I have seen just about every Disney movie for as long as I can remember. Saying that, take my word, you will not want to miss this one. This Christmas, experience Stephen Sondheim and James Lapine’s classic Broadway musical Into the Woods like never before! With a star-studded cast featuring Meryl Streep as the Witch, Anna Kendrick as Cinderella, Chris Pine as Cinderella’s Prince, James Corden as the Baker, Emily Blunt as the Baker’s Wife, Tracy Ullman as Jack’s Mother (of Jack and the Beanstalk), Johnny Depp as the Wolf, and more, Into the Woods is a movie you won’t want to miss!

The film tells the twisted and interlocked stories of some of the most famous fairy tale characters (like Jack and the Beanstalk, Little Red Riding Hood, Cinderella, and Rapunzel) as they travel “Into the Woods” to accomplish their separate quests and make their wishes come true. Of course, not everything goes as planned, and each of our heroes realizes they have something to learn about the consequences of what they deeply desired. Be careful what you wish for!

Into the Woods utilizes all of the wonder and magic that its silver screen dressing will allow, but also preserves the music and spirit of the original show. It’s a delight for die-hard fans of the musical and Broadway buffs who have never come in contact with the show alike. If you’re looking for a great movie to see this winter, you should definitely check out Into the Woods. Check out our Press Junket NYC wrap up here.

Into the Woods hits theaters on December 25. Check it out here: http://movies.disney.com/into-the-woods/

Disclosure: Diane Sullivan was invited to the Into The Woods NYC Press Junket. All opinions are my own and honest. No compensation was given for this post. Contact me at ELGEorgia@aol.com and everywhere else at @3decades3kids.