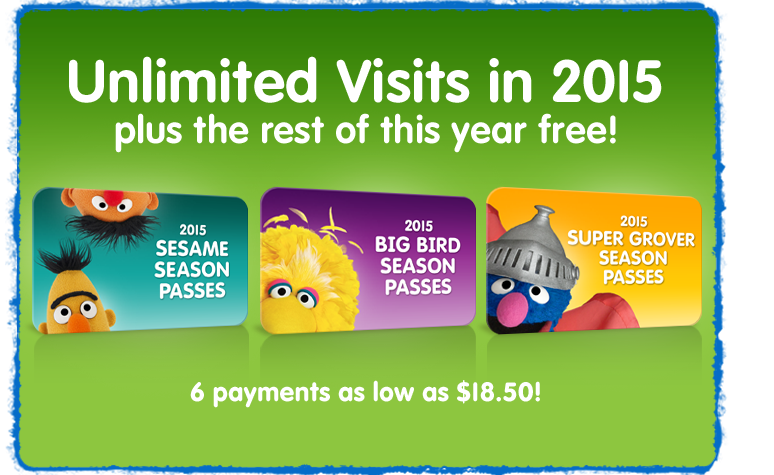 Being a Sesame Place Ambassador Blogger really does come with some great perks. But, before I was an Ambassador Blogger I was a Season Pass holder for many many years! During that time, I was always in search of what was new with the passes coming out for the next season and how could save the most money! The 2015 Season Passes really were designed with Parents and Families in mind! They have many amazing choices and offer more than ever before! The new 2015 Season pass will allow guests to visit an unlimited number of times in 2015 and the rest of this year free! By purchasing the 2015 pass now, you will be getting to visit during Halloween AND Christmas both in 2014 and 2015! Wooza! That is an awesome perk for pass members! http://bit.ly/1oE495T 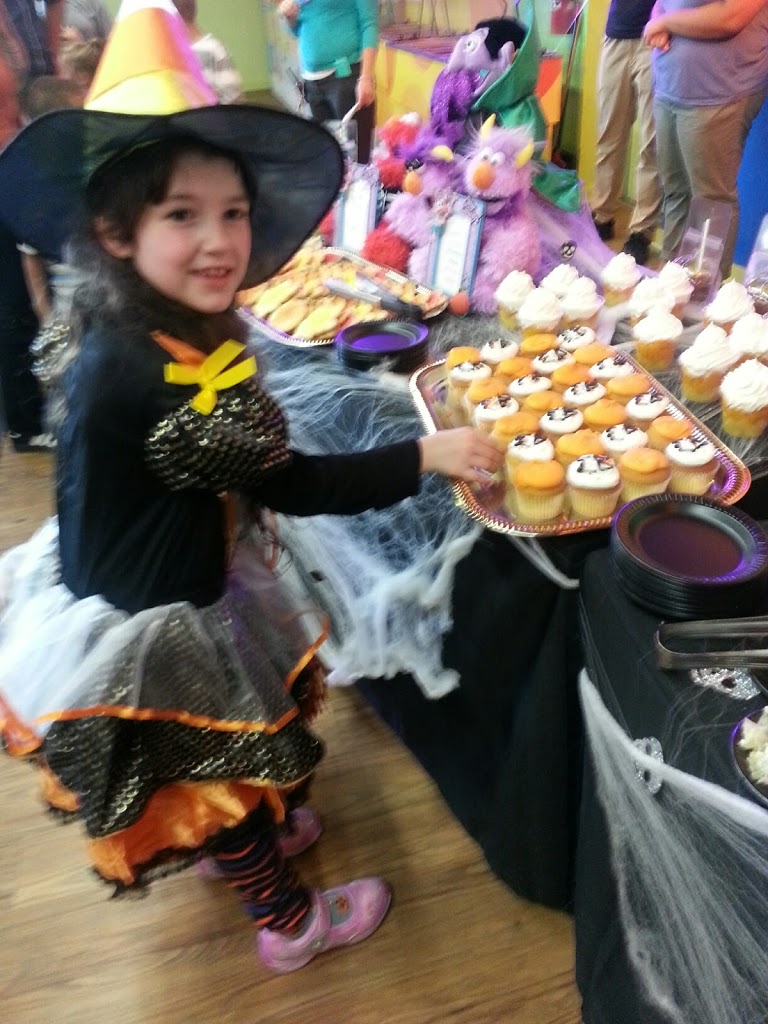 You may not know, but there are  different tiers of Season Passes. Season Pass Members can save on admission to Sesame Place, other parks, and dining. You do not need to buy the exact same pass for all members of your family. Checking out the benefits for each pass can help you to choose which pass is best for you. Some include Free Parking and 30 % off of purchases! Personally, I have the Big Bird Pass as part of the Sesame Place Ambassador program and I love it! 30% off of food and shopping really saves us a lot of money when visiting with our family of five! When dining it especially comes in handy. If our dining bill is $30, the Big Bird Pass takes off 30% so we only pay $21. BIG savings! When it comes to sit down character dining, Big Bird, Super Grover, and Transferable Pass Members Only can save 30%.

You can check out more Pass benefits here: http://bit.ly/YvHWBu 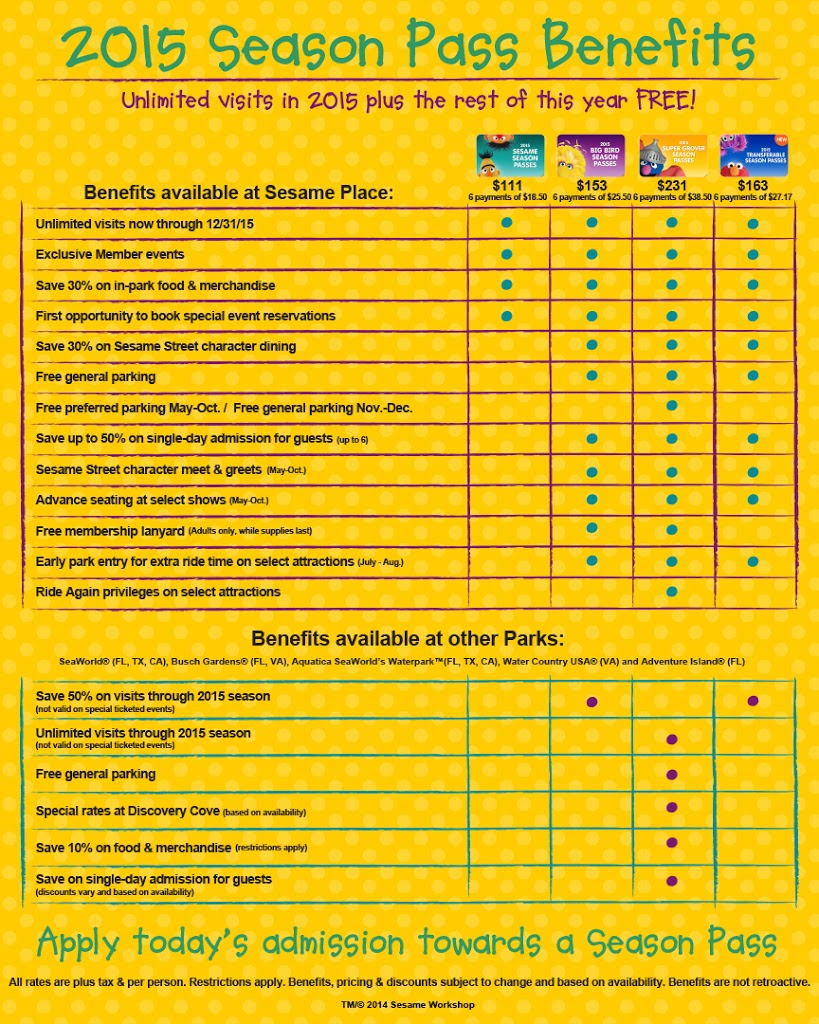 As part of the Season Pass you will also have the unique opportunity to attend the Season Pass Member Party and get first crack at booking special event reservations and concerts!

Bringing a friend along for the day? You can save them up to 50% on single-day admission  for up to six guests if you are a Big Bird and Super Grover Pass Members Only. 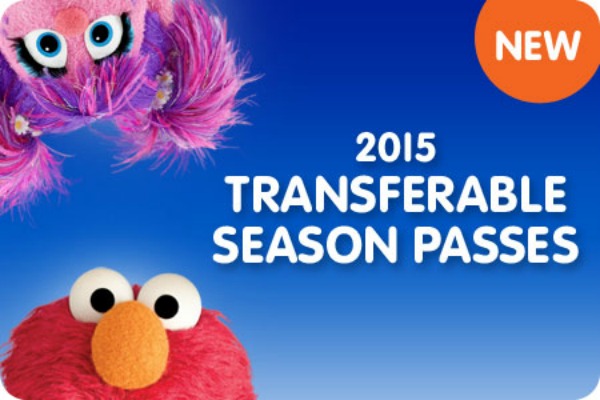 Disclosure: Diane Sullivan/3decades3kids is a Sesame Place Ambassador Blogger and Loving it!
All opinions are that of Diane Sullivan. Contact me at ELGEorgia@aol.com and everywhere else at .@3decades3kids.
You Are Invited
To A Private Screening of One Direction
NYC 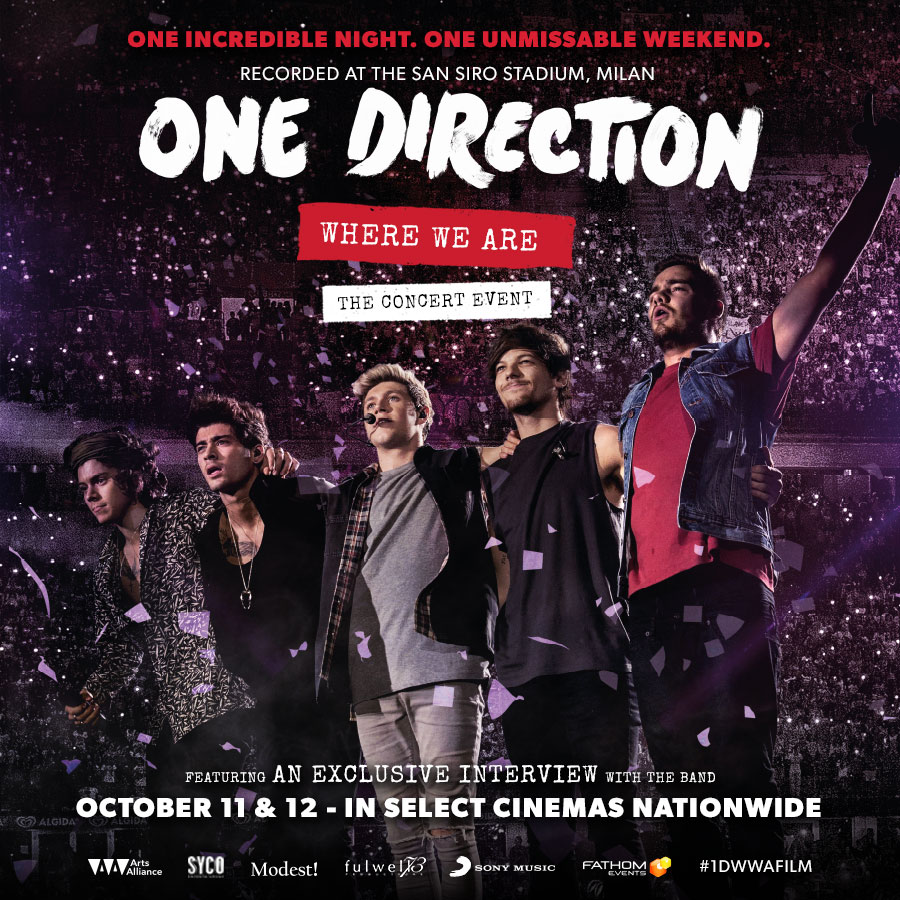 “Our big One Direction announcement is here! We have some advance screening passes to our One Directioners for a PRIVATE, advanced screening of the band’s Where We Are – The Concert Film, which follows Niall, Zayn, Liam, Harry and Louis on the Italian leg of their sell-out Where We Are world tour!
The screening will be at the
AMC Kips Bay Theater on Wednesday,
October 8th at 6:30PM!
Please RSVP at the link below:
http://l.gofobo.us/cjMXFdfg
The movie will be in theaters across the US on the 11th and 12th of October.”
The biggest band in the world and global pop superstars, One Direction, bring their epic ‘Where We Are’ world tour to cinemas all around the world.
Across one un-missable weekend this October, join Niall, Zayn, Liam, Harry and Louis for their first ever-full One Direction concert experience on the big screen.
Recorded at Milan’s iconic San Siro stadium, experience the concert, featuring all of One Direction’s biggest hits, plus a 15-minute never before seen interview with the band cut with exclusive backstage tour footage, all in true high definition and 5:1 surround sound.
Release: In Cinema 11th & 12th October 2014
DVD: 1st December 2014
Run Time: 75 minute exclusive concert footage
15 minute unseen backstage tour footage and interview with the band
Official Website: http://www.1dconcertfilm.com
Facebook Page: https://www.facebook.com/onedirectionmusic

Disclosure: 3decades3kids is a Gofobo.com movie partner. No compensation was given for this post. We love to go to the movies and want to offer our readers a shot at advanced movies screenings. Contact Diane Sullivan at ELGEorgia@aol.com and everywhere else at .@3decades3kids.