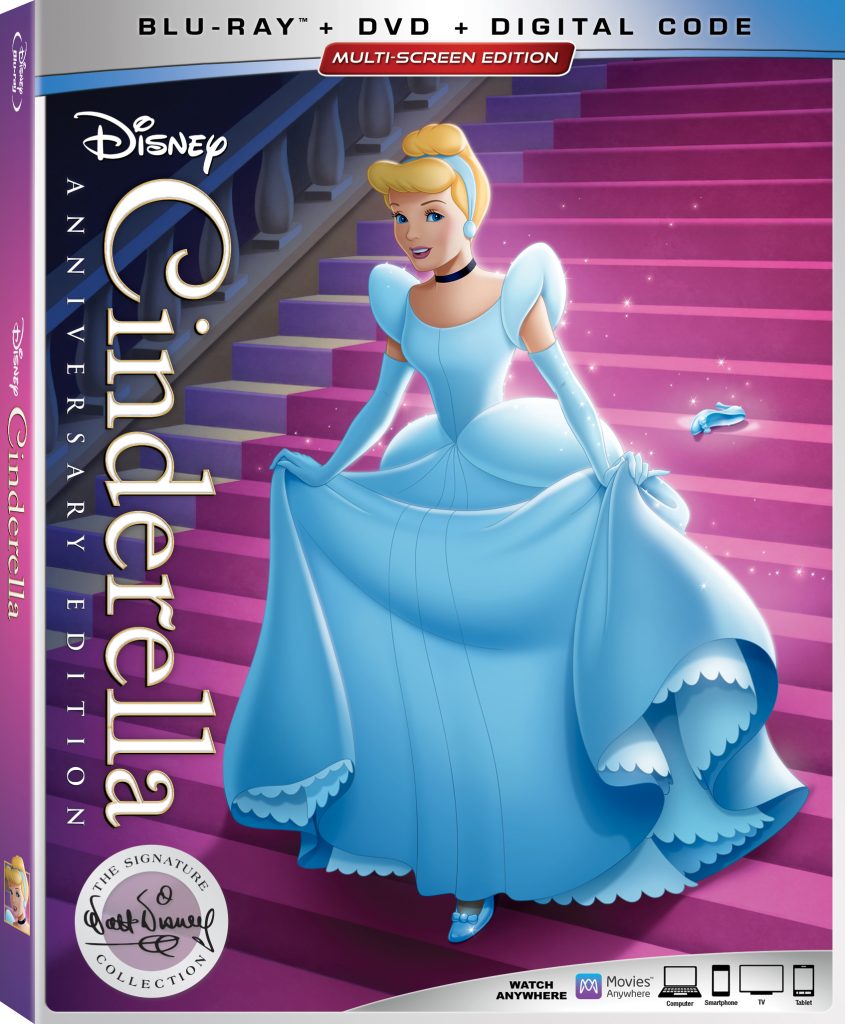 It’s hard to believe that Disney’s Cinderella has been around for seventy years. Although when you think of the beauty of Cinderella and the magic of the movie it’s not hard to see why generations of Disney fans have come to love the movie and watch it again and again. As a child I can remember my mom telling me stories of how much she loved Cinderella. She passed that love onto me and now my own daughter loves the movie as well.

Our family has been celebrating the release of Cinderella with some amazing and magical Disney fun in NYC! Recently we were invited by Disney Animation to attended a sewing class  where Emm and I tested out our sewing machine skills to make our own Cinderella skirts! The The New York Sewing Center helped us to feel like the little mice in the movie that created a beautiful piece. It was quite an experience to take a piece of fabric and learn how to transform it into our very own skirt! Thanks for including us, Disney. You sure know how to put us into the mood. 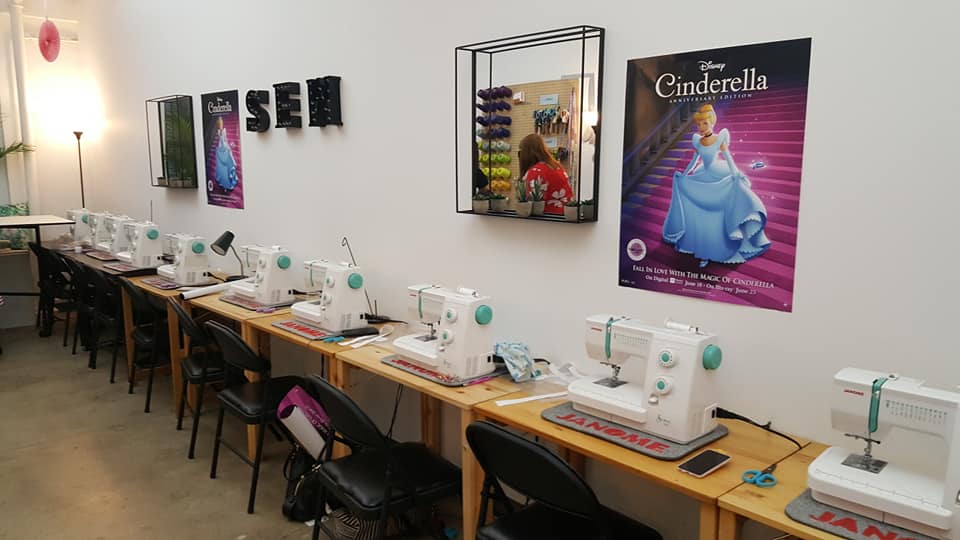 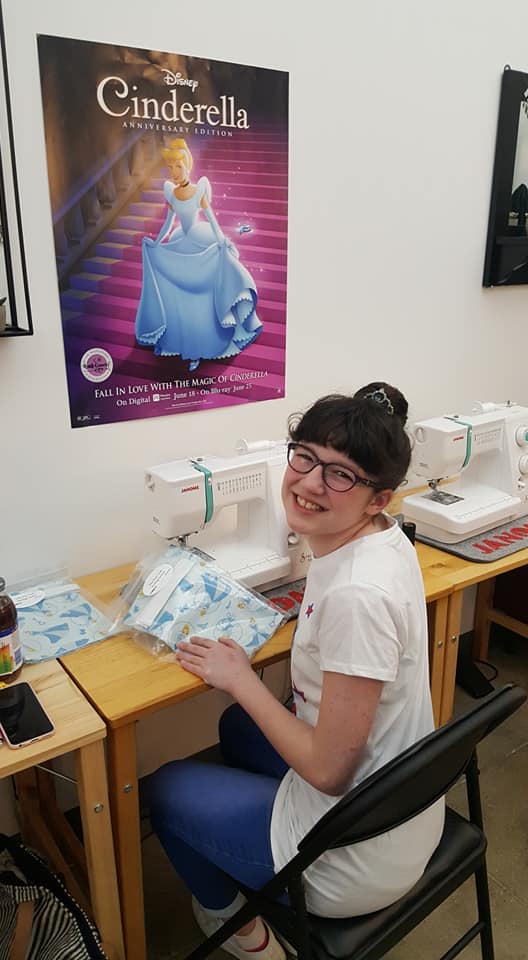 We were also invited by Disney Animation the official Alvin Aliey American Dance Theater!! Someone pinch me! There’s a building I never thought I would see the inside of, but I was wrong! My daughter along with an intimate group of blogger kids were taught a dance routine step by step to dance to the song, Once Upon a Dream. I really had to hold back the tears. What a lucky little group of children to be in the company of such a dancing expert. The kids did a wonderful job and even preformed to the audience of friends and family. For Emm, it was a dream come true! As for me, watching her dance to the music of Cinderella had me fighting back the tears.

You see, Cinderella is more that just a princess movie, it’s a connector of life and families and generations. It’s little girls and their moms and their grandmas. It’s princess stories and trying on glass slippers and ballroom dancing and dancing in the mirror and wishing and hoping. And even though we teach our little girls to be strong and confident, we can also teach them to be princesses. There’s a whole other meaning now a days because being a princess means being yourself and being kind to others… 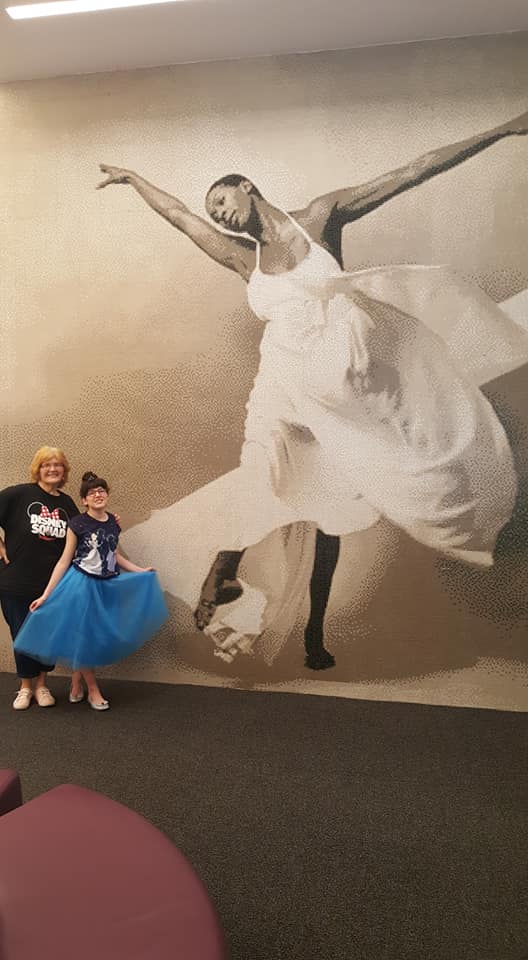 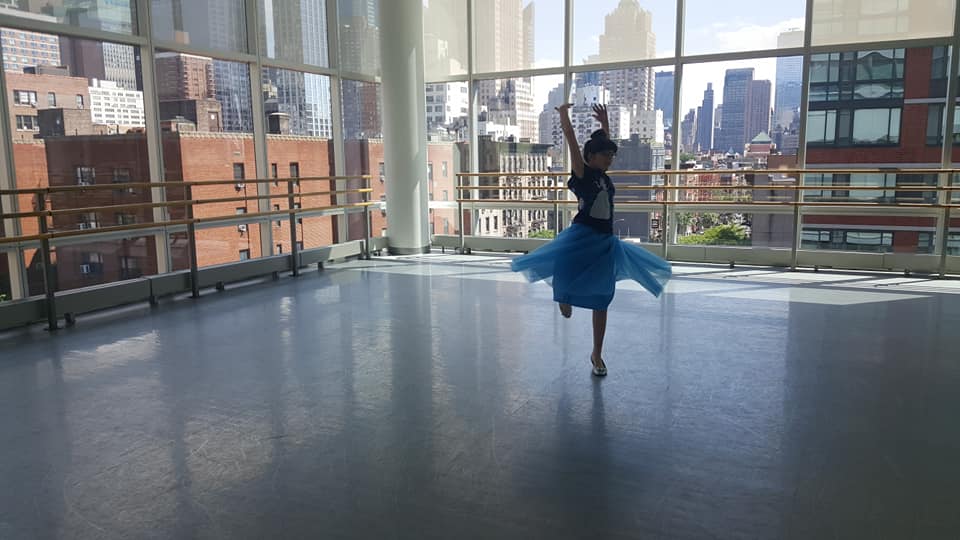 “Cinderella: Anniversary Edition”, the newest release in the Walt Disney Signature Collection. Now On Digital and Movies Anywhere  Blu-ray™! You can Fall in love with the magical story, enchanting characters and exquisite artistry of “Cinderella,” complete with two all-new extras and classic bonus material all over again!  In honor of its upcoming 70th anniversary, the timeless animated classic “Cinderella” waltzes into the highly celebrated Walt Disney Signature Collection and the hearts of a whole new generation. The enchanting tale, which showed us that dreams really do come true — and inspired countless fans to reenact the Royal Ball and Cinderella’s infamous midnight dash — arrives home Digitally in HD and Movies Anywhere  and on Blu-ray™ and DVD

Recently added to the prestigious National Film Registry, the animated classic centers on kind and hardworking Cinderella, who is ordered around by her cruel stepmother, her awful stepsisters — even the big clock in the church tower tells her when to start another day of drudgery. But they can’t stop her from dreaming, and Cinderella has faith that someday her wishes will come true. When an invitation to the royal ball arrives, Cinderella is sure her time has come — until her stepsisters, with the encouragement of Lady Tremaine, tear her gown to shreds. Just when Cinderella believes all is lost, her Fairy Godmother appears, and with a wave of her wand and “Bibbidi-Bobbidi-Boo,” transforms an ordinary pumpkin into a magnificent coach and Cinderella’s rags into a gorgeous gown, then sends her off to the Royal Ball. But Cinderella’s enchanted evening must end when the spell is broken at midnight. It will take the help of her daring animal mice friends and a perfect fit into a glass slipper to create the ultimate fairy tale ending.

“Cinderella” is the ninth title to join the Walt Disney Signature Collection, which includes groundbreaking films created or inspired by the imagination and legacy of Walt Disney, featuring timeless stories and characters that have touched generations. The film takes its place alongside “Snow White and the Seven Dwarfs,” “Beauty and the Beast,” “Pinocchio,” “Bambi,” “The Lion King,” “Lady and the Tramp,” “Peter Pan” and “The Little Mermaid.” 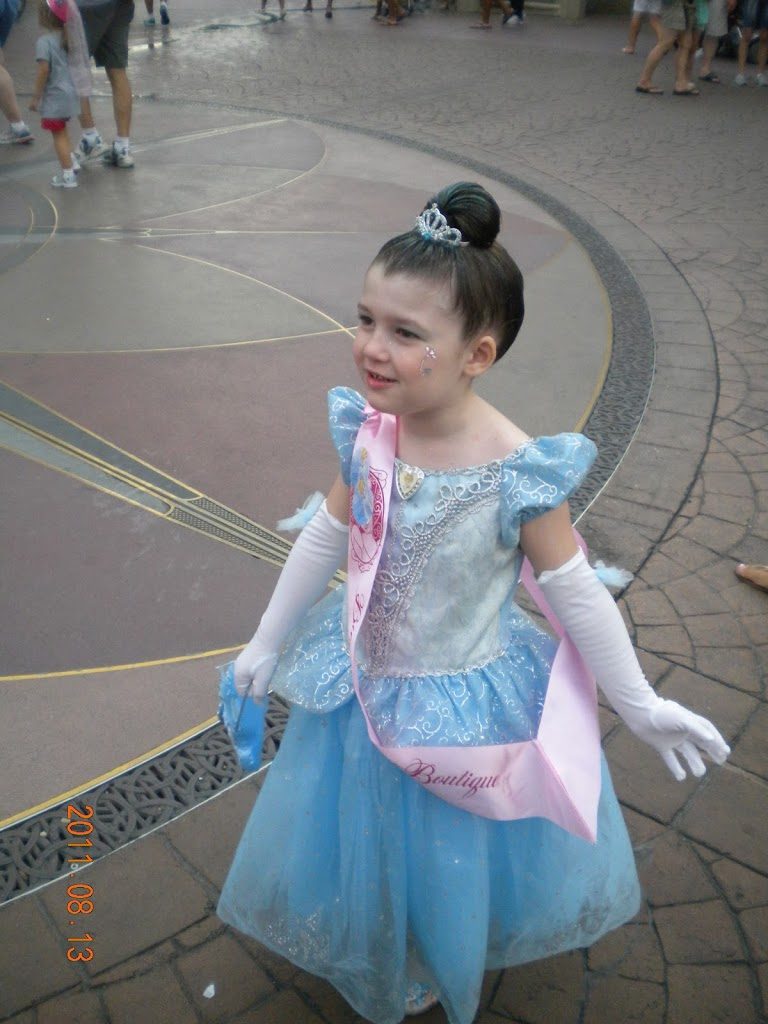 Try This Trivia on for Size –Join Ruth Righi and Ava Kolker from Disney Channel’s Sydney to the Max and put your knowledge of Cinderella to the test.

In Walt’s Words: Enhanced Edition – Watch the movie and gain some insight into its production with storyboards, archival photos, sketches and transcripts.

THE ART OF CINDERELLA

GIVEAWAY: One lucky 3decades3kids reader will win a bluray copy of  Cinderella for their own Disney library. Enter on the rafflecopter below. Giveaway ends July 10, 2019 at 11:59pm. (18+/USA only)

Disclosure: Diane Sullivan is the author of this blog post. All opinions are my own and do not reflect those of the parent company represented. All opinions are honest. Events and blurays provided by Disney Animation and Disney Cinderella. Contact me at 3decades3kids@gmail.com or @3decades3kids across all social media platforms.