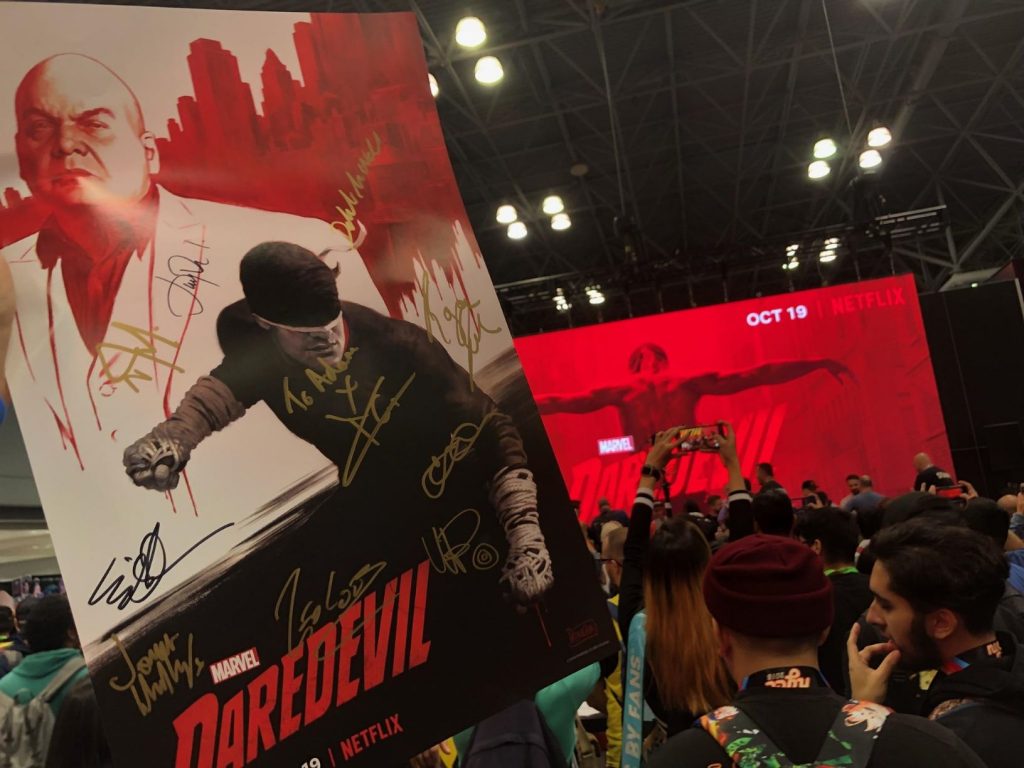 Today was filled with pure awesomeness when it came to NYCC! The Marvel’s Daredevil panel raved about Season 3! OMG!!! Bullseye is coming up on this season. Who’s ready for this major Daredevil villain? ME!! Looks like we are also going to learn more about Froggy’s background- Matt Murdock’s best friend and law partner.

After missing for months, Matt Murdock (Charlie Cox) reemerges a broken man. Of course putting into question his future as both vigilante Daredevil and aspiring lawyer Matthew Murdock. But when his archenemy Wilson Fisk (Vincent D’Onofrio) is released from prison, Matt must choose between hiding from the world or embracing his destiny as a hero. Marvel’s Daredevil season three launches worldwide on Netflix October 19. Who’s going to be with me that day streaming it all?!! Bring on Season 3. We’re ready for you. netflix.com/marvelsdaredevil 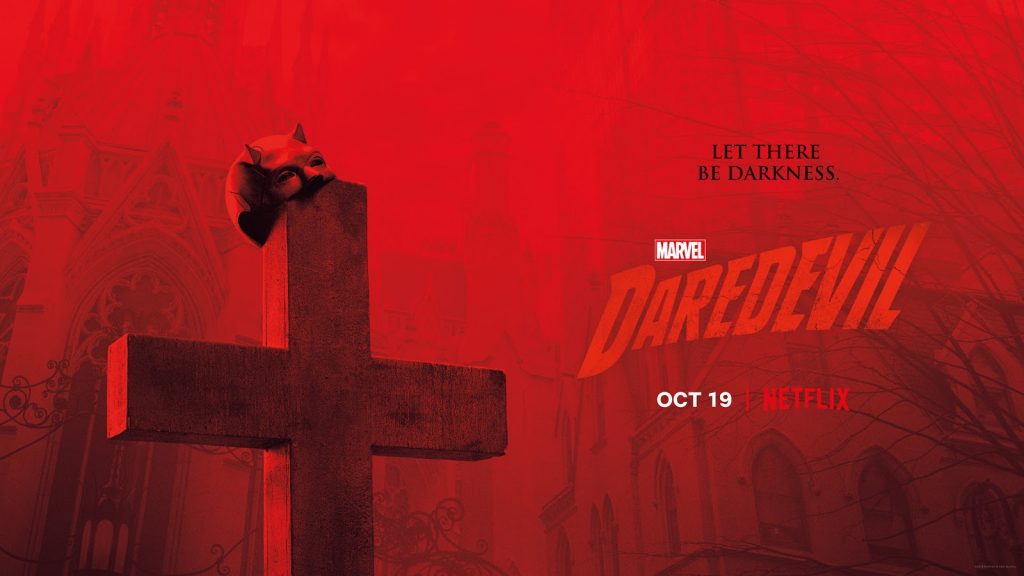 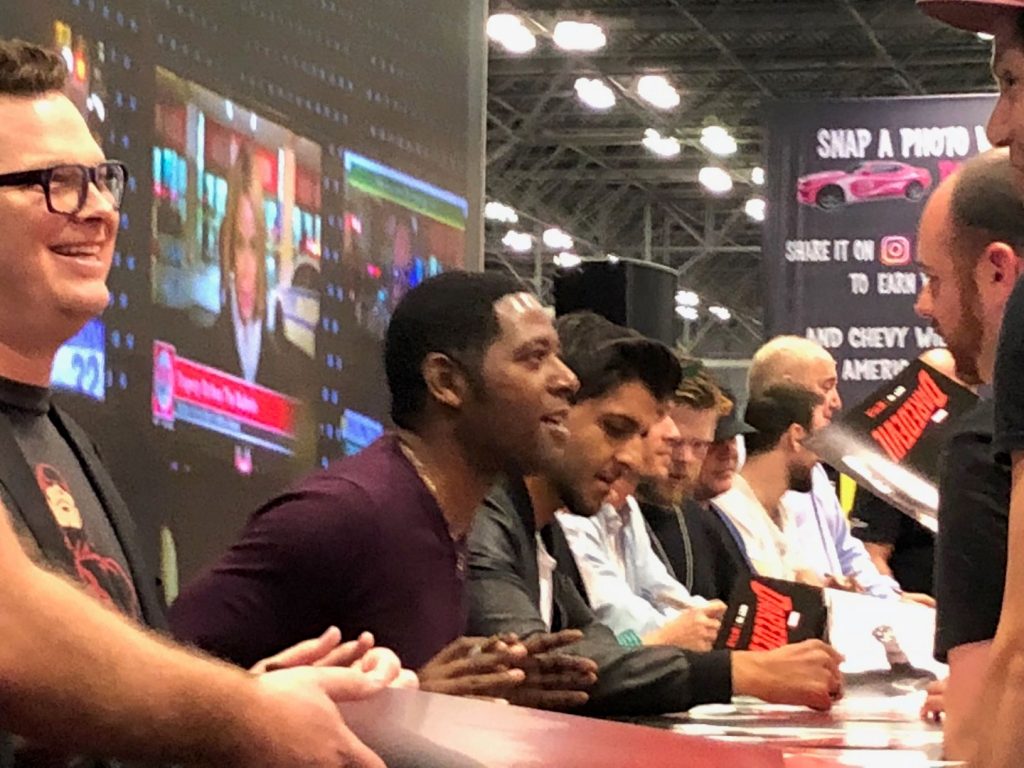 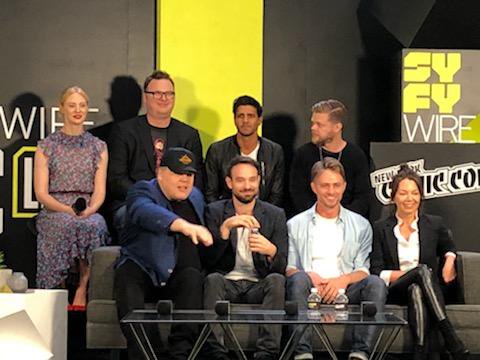 Disclosure: All opinions are that of Diane Sullivan and do not reflect the views of the parent company represented. Contact Diane for collabs at Diane@3decades3kids.net or @3decades3kids across all social media platforms. 3decades3kids.net  Media Press pass provided for the purpose of  NYCC coverage.