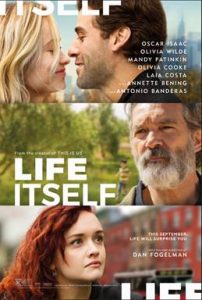 From the writer who created THIS IS US, Dan Fogelman brings you his new phenomena, LIFE ITSELF, which releases on September 21st. This movie has an award winning ensemble cast including Oscar Isaac, Olivia Wilde, Antonio Banderas and more. We’re hosting an advance screening on September 19th and would love for you to join us at the NYC Screening!

RSVP by clicking on the link-http://www.amazonscreenings.com/3decades3kidsLI

Please remember that screenings are overbooked in order to ensure a full house. Arrive early. See you there. Tweet me at @3decades3kids.

Disclosure: All opinions are honest and my own. Contact me at 3decades3kids@gmail.com or @3decades3kids. Passes provided by Life Itself movie.

You Are Invited to the NYC Advance Screening of the Spectacular New Movie Peppermint! 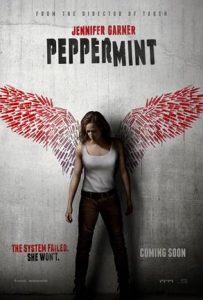 Have you heard about STX film’s upcoming action film, Peppermint? We have been following this one since the very first trailer and counting down the days until it hits theaters September 7th. In the meantime we have an incredible advance NYC screening for you and your friends to attend!

Please click on the following link to claim passes. Remember that screenings are overbooked to ensure a full house so please arrive early!

Synopsis: Peppermint is high impact, Jennifer Garner led, action thriller that tells the tale of young mother Riley North( Gamer) who awakens from a coma after her husband and daughter are killed in a brutal attack on the family. When the system shields the murders from justice, Riley sets out to transform from citizen to urban guerilla. Channeling her frustration into personal motivation, she spends years in hiding honing her mind, body and spirit to become an unstoppable force, eluding the underworld, the LAPD and the FBI, as she methodically delivers her personal brand of justice!
Disclosure: All opinions are those of Diane Sullivan and do not reflect the views of the parent company represented. Giveaway passes gifted by Peppermint Movie. Contact me for collabs at 3decades3kids@gmail.com or across all social media platforms at @3decades3kids. 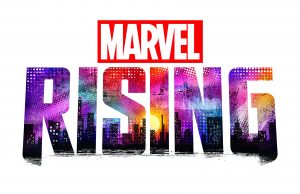 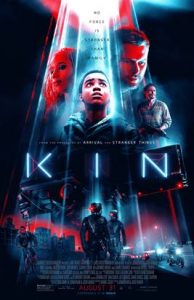 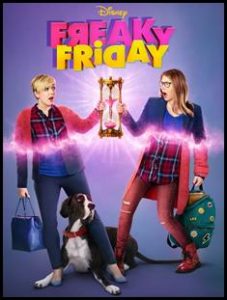 A Disney has really got a winner on their hands with this movie! Imagine swapping out your body with your mom or your daughter? I can’t even begin to imagine Emm and me switching. Now with this  contemporary musical update of the classic comedic story, “Freaky Friday” is based on Disney Theatrical Productions’ stage adaptation of the celebrated novel by Mary Rodgers. Sixteen-year-old Ellie Blake and her uber-organized mom Katherine, are constantly at odds about Ellie’s messy room, sloppy clothes and seemingly careless attitude. Ellie really misses her dad who passed away a few years ago; she bickers with her younger brother and argues with Katherine who’s getting ready to marry her fiancé, Mike – tomorrow. As mother and daughter quarrel, they accidentally break the treasured hourglass given to Ellie by her father and then, suddenly, they magically switch bodies. Now, Ellie and Katherine must trade places at work and at school, and, during one crazy day, they’ll learn to understand and appreciate each other. 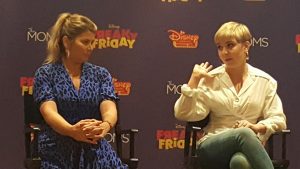 Giveaway: Enter on the Rafflecopter. Good Luck! Giveaway ends Tuesday September 25, 2018 at 11:59pm. Winner will be contacted via email address provided on Rafflecopter. Must respond by 48 hours of being alerted in order to claim the win before a new winner is chosen. (18+/USA only)

Disclosure: Disney’s Freaky Friday on dvd September 25, 2018. Giveaway and sample dvd provided by Disney Pictures. Contact me at 3decades3kids@gmail.com or @3decades3kids across all social media platforms.