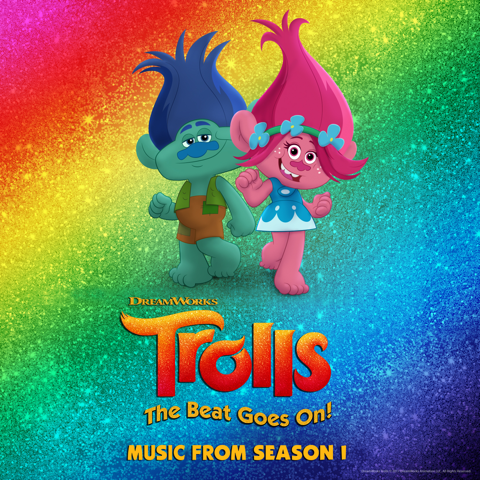 Let’s all get our glitter on! Starting today you can grab the family and have some awesome fun right in your living room or on the road!! If you have a Trolls fan in your house you are going to LOVE to hear what we have to say! Those adorable little cuddlers are back and this time they are in a Netflix Original Series- Trolls: The Beat Goes On! Let’s get Streaming! 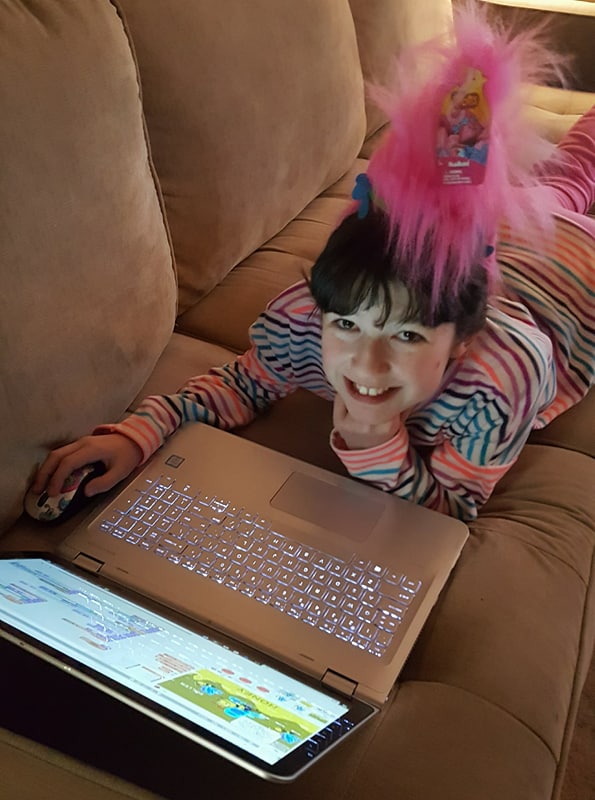 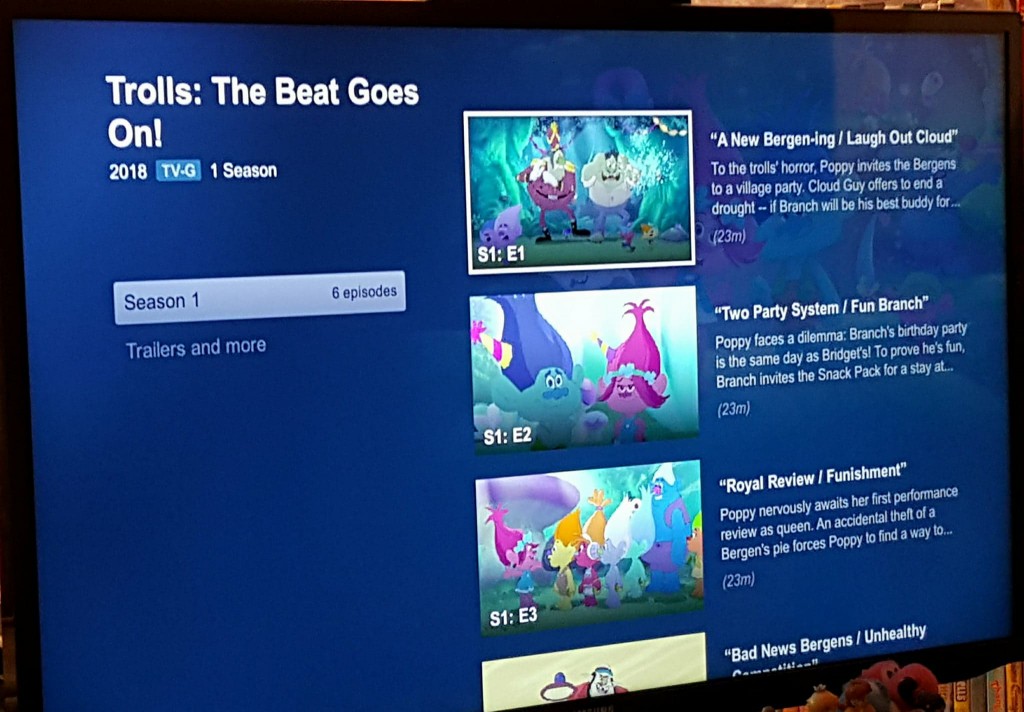 Time for all-new stories and music featuring everyone’s favorite TROLLS! Picking up where the cheerful, glitter-filled hit movie DreamWorks Trolls left off, the Netflix original series DreamWorks Trolls: The Beat Goes On!, brings back Poppy, Branch, King Peppy, Smidge and the rest of the film’s beloved characters for more whimsical, musical adventures as they go about day-to-day life in Troll Village. 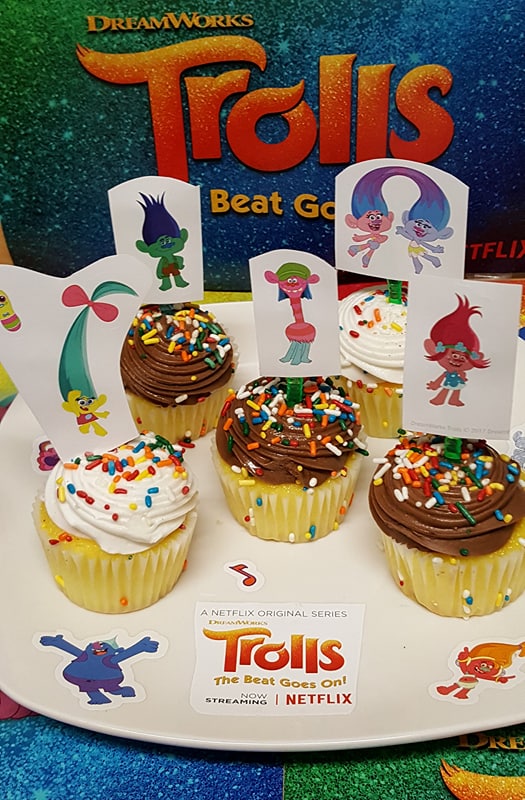 With original songs in each half-hour episode and immersive hand-drawn 2D animation, Trolls: The Beat Goes On! offers a unique musical and visual treat for all ages. The series features compositions by acclaimed songwriter and producer Alana Da Fonseca (the Pitch Perfect films, Alvin and the Chipmunks) as well as the voice talents of Amanda Leighton, Skylar Astin, Ron Funches, Gary Cole, David Koechner, and others. 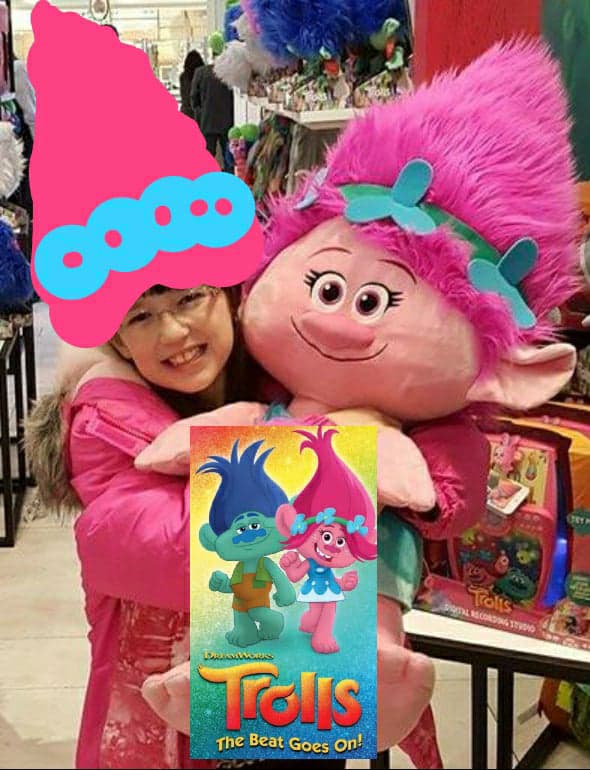 Trolls: The Beat Goes On! comes from DreamWorks Animation Television. All six episodes of the animated series’ first season are available on Netflix TODAY! Here’s a new featurette and a new clip!

Disclosure: Party products provided. No compensation for this post. Diane Sullivan is a Netflix Stream Team Member. Get the latest Netflix news here!!