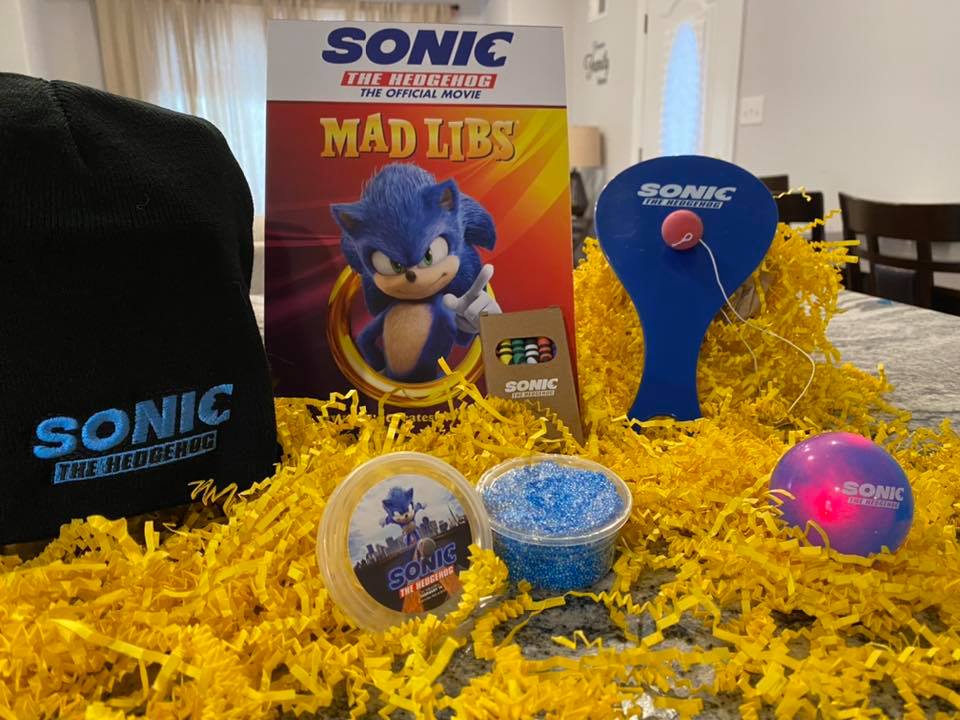 Sonic The Hedgehog hits theaters on February 14th so the wait is almost over! Recently our family had the chance to check out SONIC on the big screen and let me tell you, this is a movie you are going to want to see in theaters. I am a huge Sonic fan and feel like I have been forever. If you are a fan, too you will absolutely love this movie. Sonic is himself and just as energetic and funny as usual. In this movie he tries to navigate the craziness of his new life on Earth. Along the way he makes a bucket list (after he finds out what a bucket list is) and works hard to check off all of the things he has listed! He befriends a western cop, Tom Wachowski. They seen to just be made to help each other although at first it was not quite working out! Together they  join together to prevent the evil Dr. Robotnik from achieving his goal to dominate the world, via Sonic’s quill! PS–STAY FOR THE CREDITS and bonus scene! 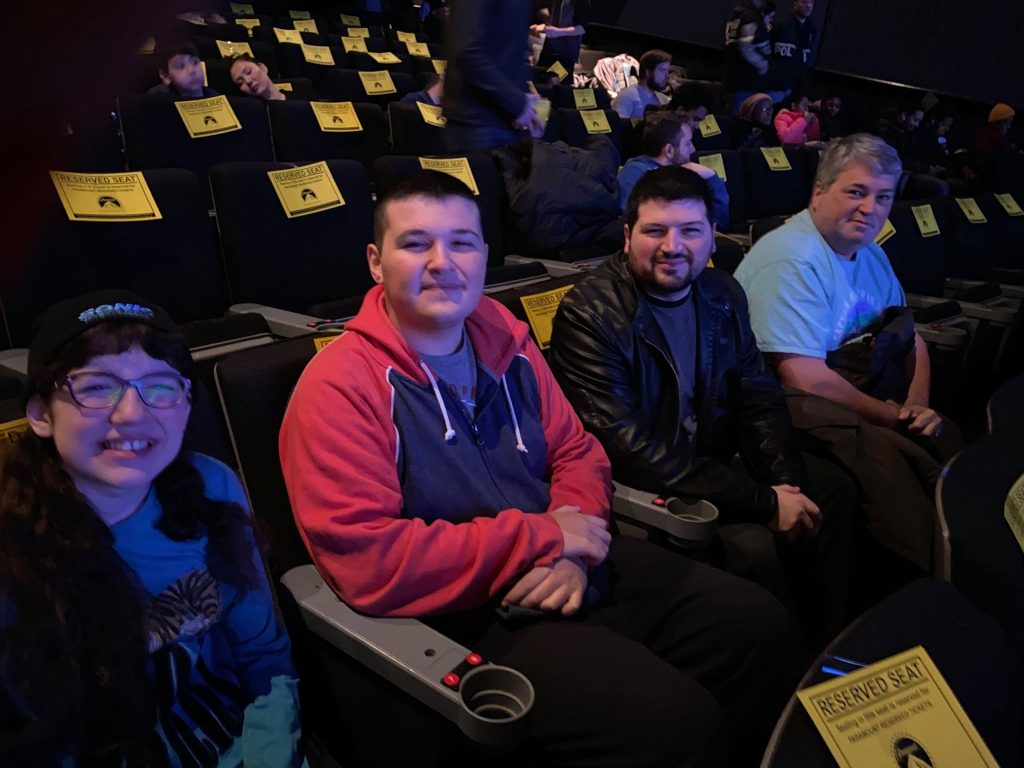 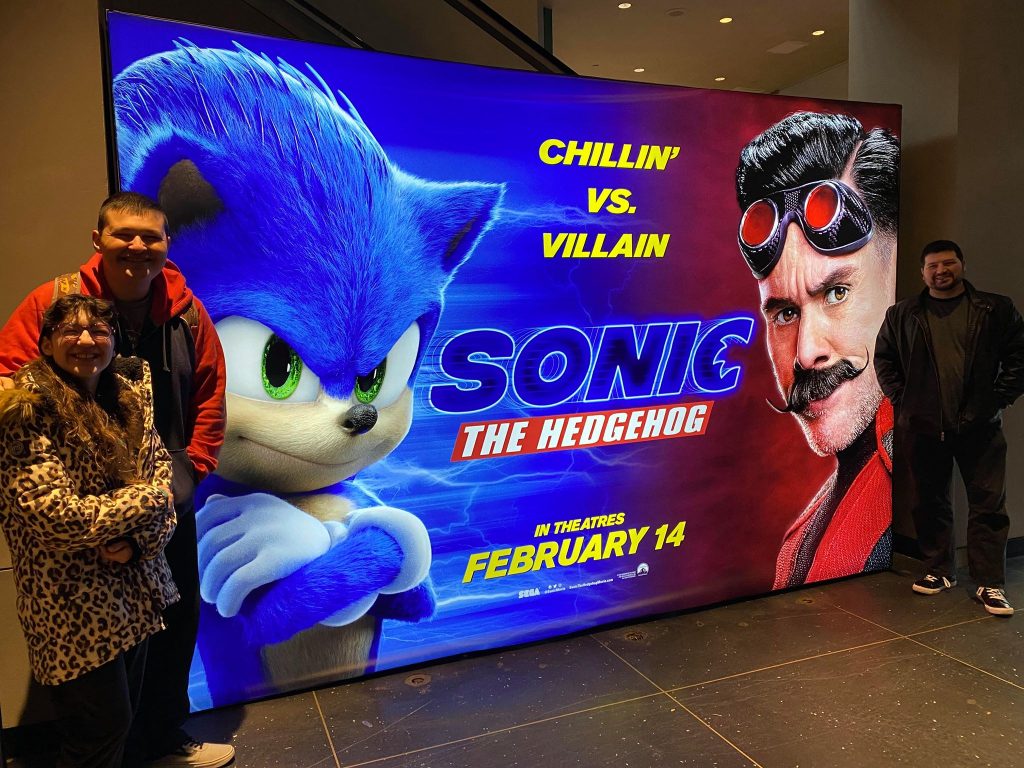 GIVEAWAY: We are thrilled to partner with the Sonic the Hedgehog movie to bring you this awesome Sonic Movie Prize Pack. Two lucky 3decades3kids readers will win a prize pack with all of the prizes above.

There are two ways to enter. You can choose any or all. Good Luck. Winner will be chosen on Feb. 14th!

Giveaway winner chosen via random. org after all information is collected. Winner will be notified on Feb 14th via method of entering.

Disclosure: Diane Sullivan/3decades3kids is a Sonic the Hedgehog partner blog. All opinions are my own and do not reflect the views of the partner company. Contact me at diane@3decades3kids.net or @3decades3kids 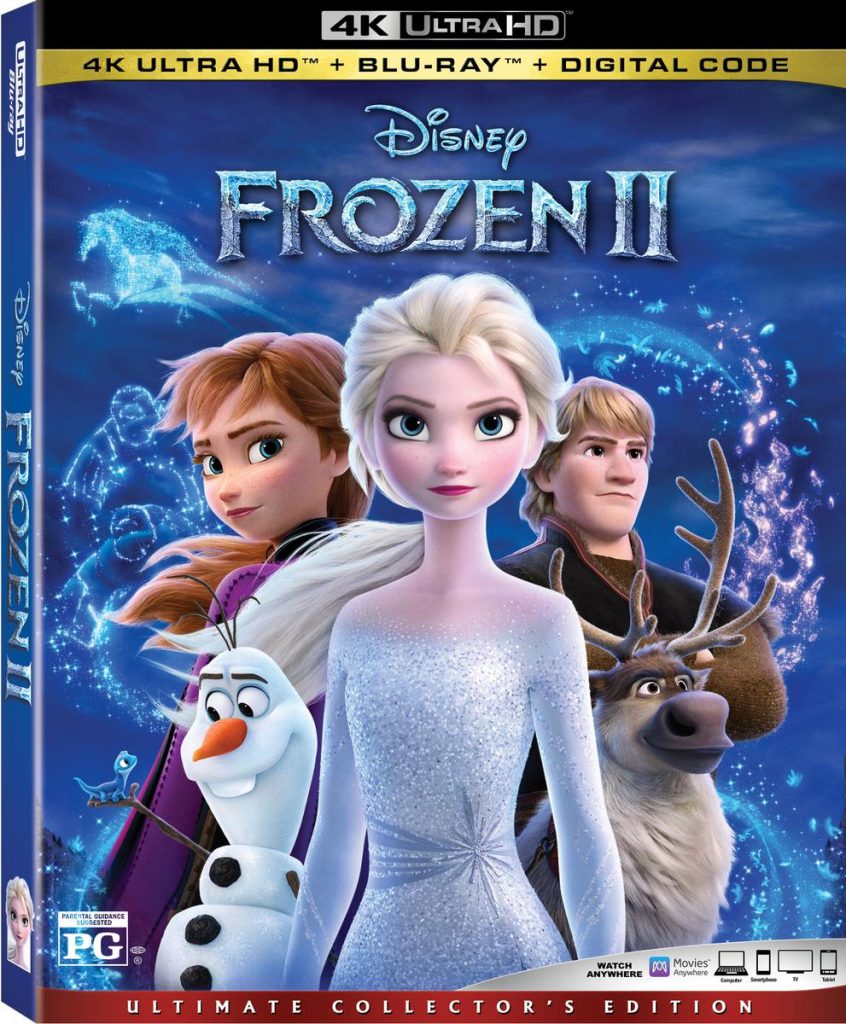 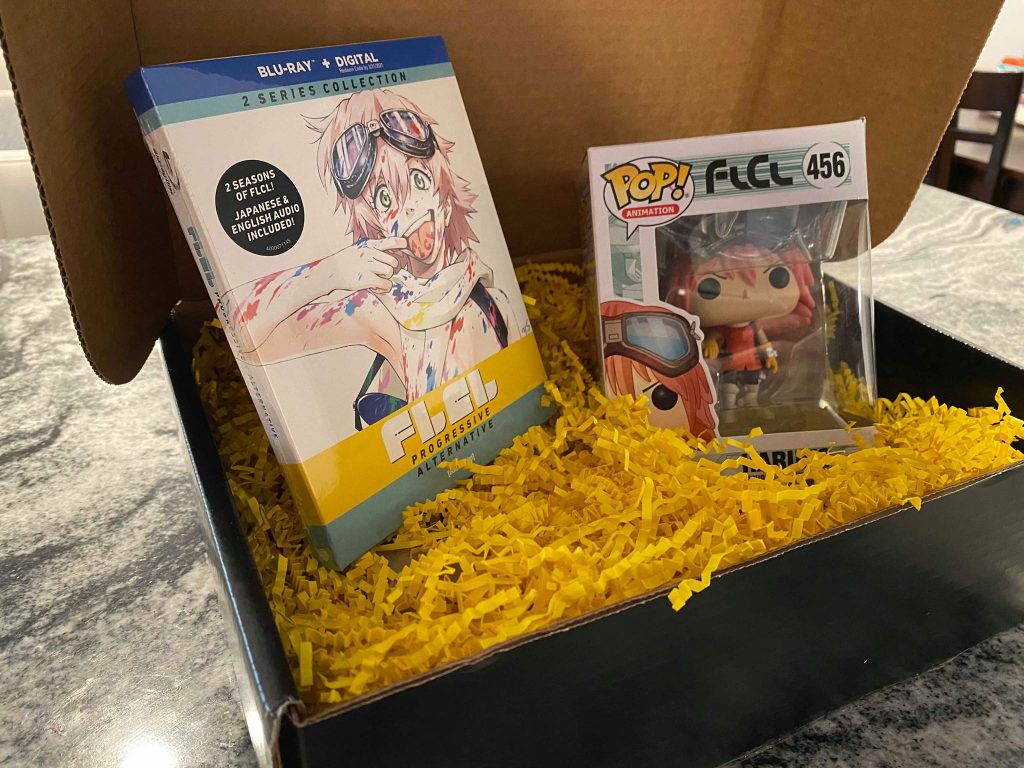 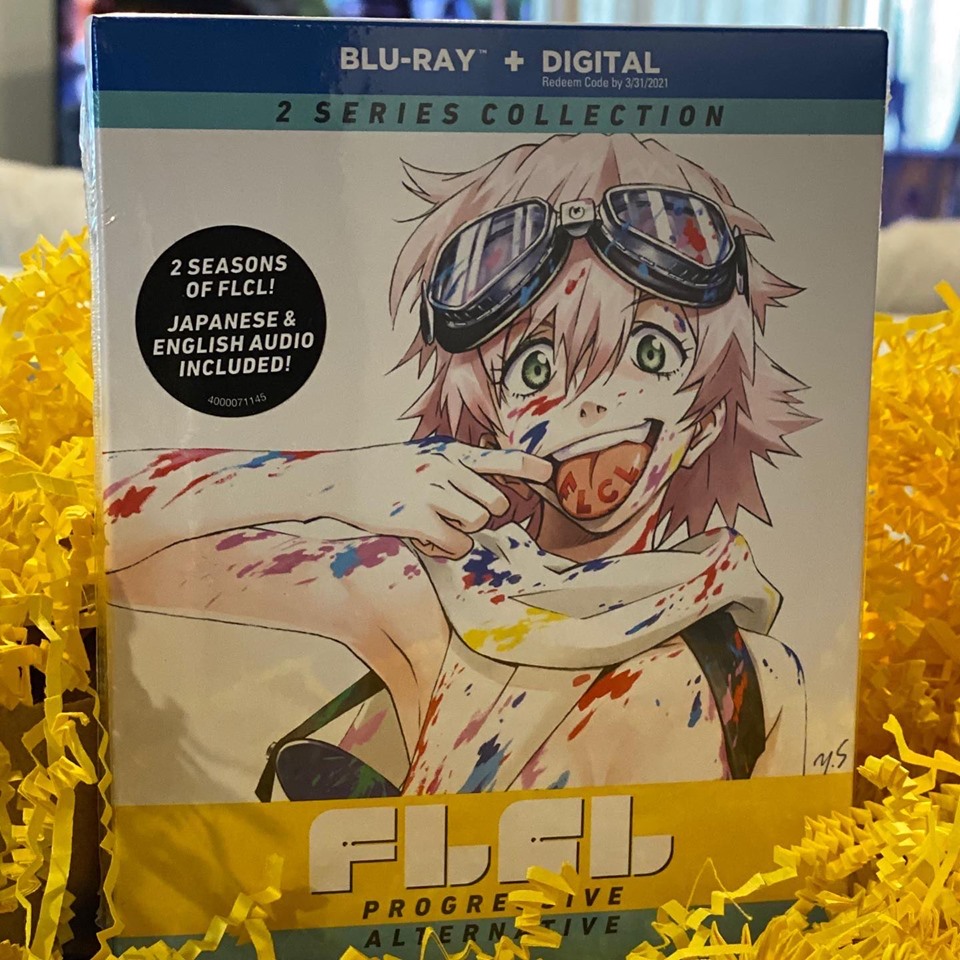 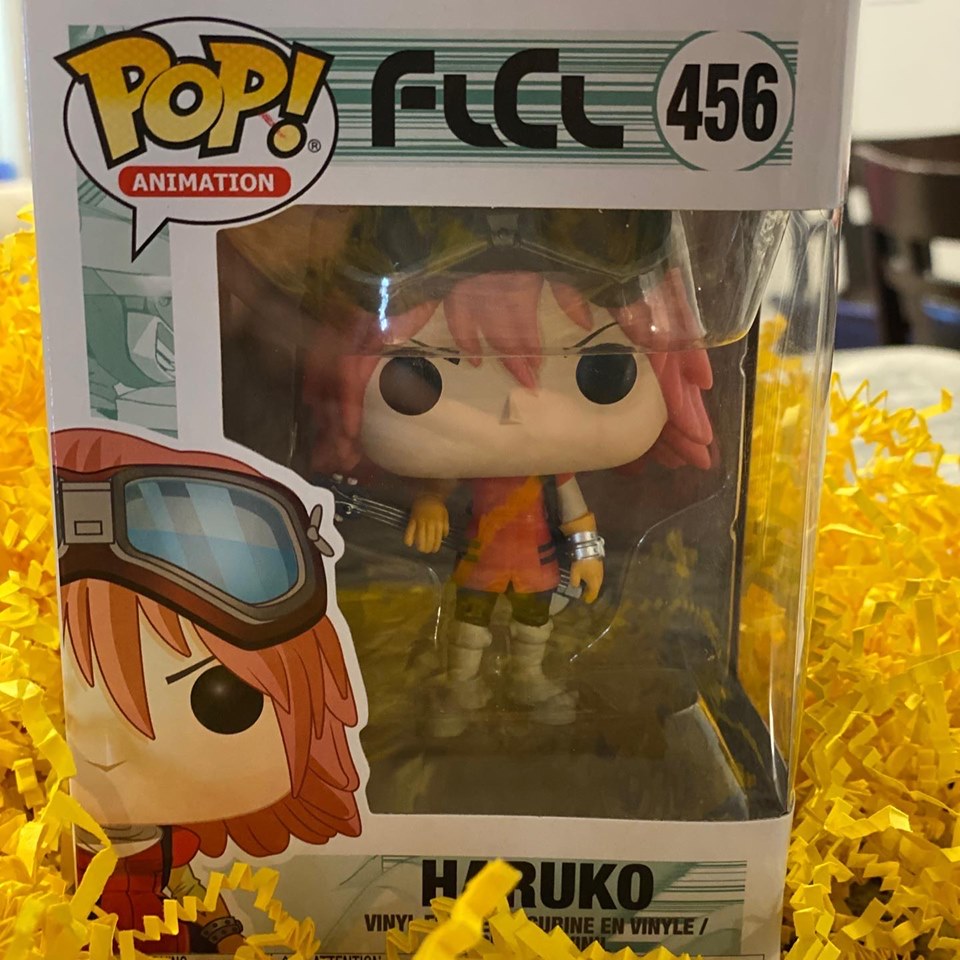 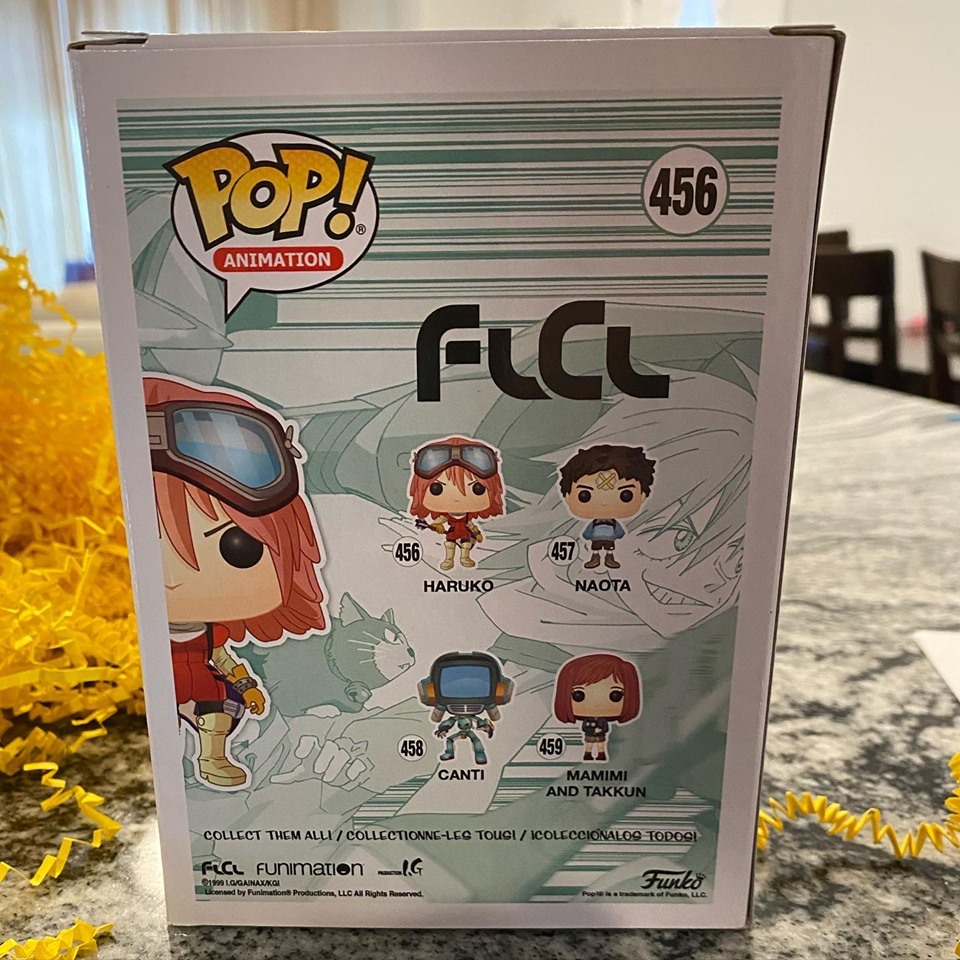 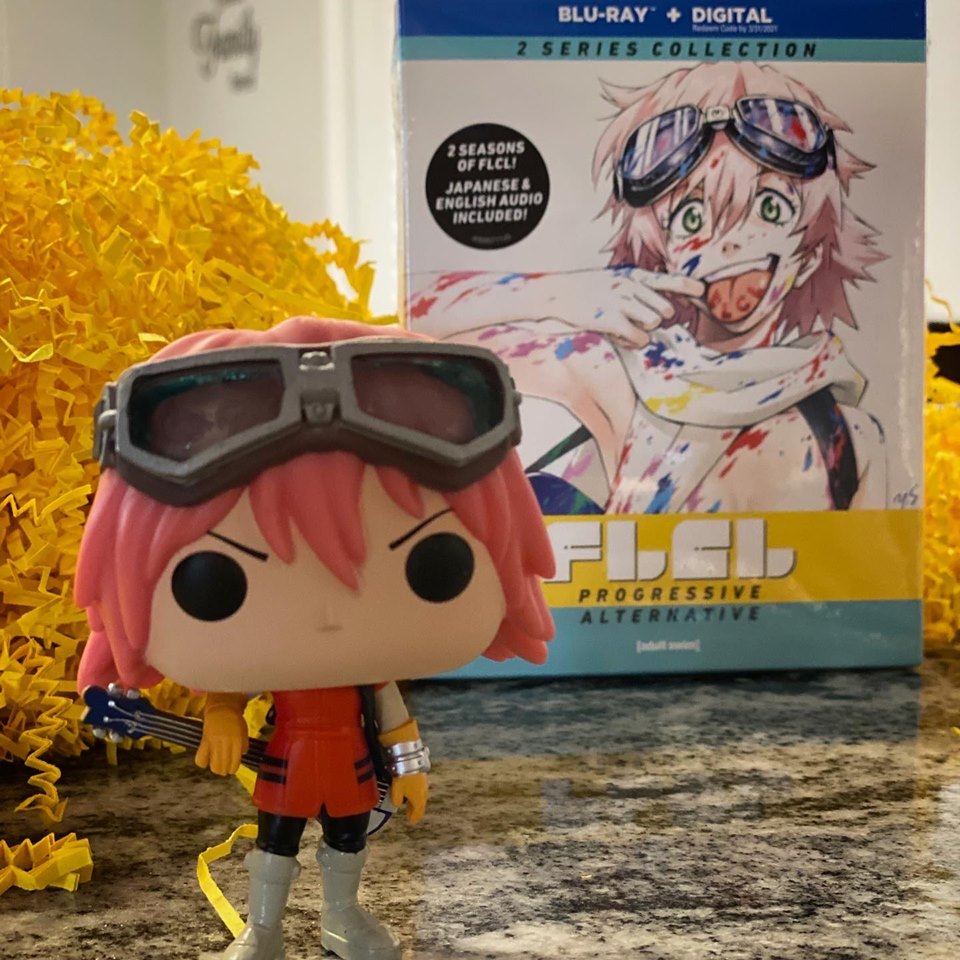